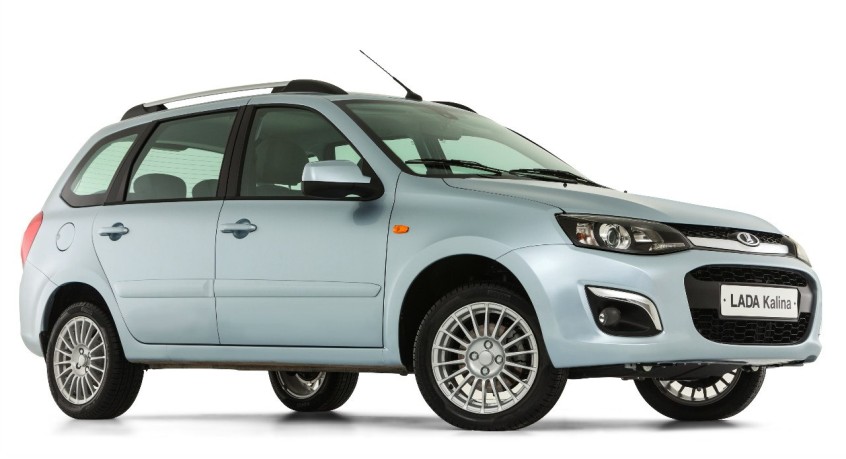 Most Popular Car Brands in Russia

Russia is a pretty wealthy country with a very wealthy upper class. Just like in the U.S., a lot of super rich people buy some of the most expensive cars on the market, and they do it in surprising numbers. But that doesn’t mean that everyone has a Maserati. In fact, the most popular cars in Russia tend to be practical, efficient, and built to last.

Volkswagen is an incredibly popular brand in Russia and the most popular model is the VW Polo. With high fuel efficiency, especially in the diesel models, it’s not that surprising that this is a popular car. They tend to look a bit fancier and more sleek than Toyotas and Kias, but they also offer excellent safety records. The Polo is a four door compact sedan with powerful front wheel drive which is good for Russia’s cold winters.

The Lada Samara, Largus, and Kalina are all in the top 20 most popular cars in Russia and the Lada Granta is often ranked highly as well. They have the advantage of being some of the best priced cars for what you get and the name is known for it’s association with value.

The Chevrolet Cruze is surprisingly popular among Russians with a soft spot for American products. Chevy is the only American brand to be popular, but it has peaked recently as one of the top selling models in the country for the month of July.

Renault makes a small SUV style car called the Duster which competes nicely with the Toyota RAV4 as a slightly larger vehicle with better clearance than the typically popular sedans which dominate the Russian market.

While Lada seems to be sprinkled throughout the rankings, a surprising array of cars from around the world are popular with the Russian market. However, it seems that the rankings are constantly changing and they could do so again very quickly.

2013-09-14
John
Previous: Technologies You Might See in Your Next Car
Next: The Most Expensive Cars in the World