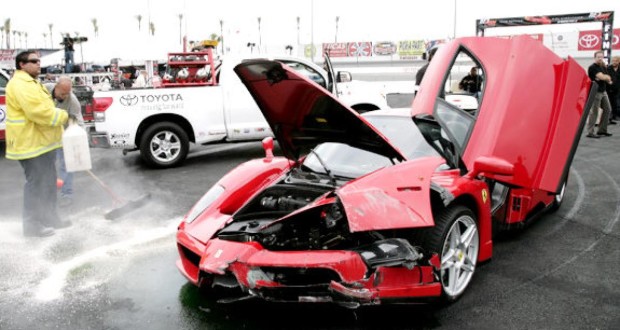 You have got to be kidding me. Why would ANYONE let this rookie near such a powerful car is hilarious!!!

“Undercover Brother’s good at karate and all the rest of that, but the brother can’t drive,” Griffin, referring to his 2002 movie, told reporters after the accident.

It looks like he was turning the wheel too much. If he had turned front wheels less he might have been able to avoid the wall. In all honesty though, it could have happened to anyone :) One thing for sure, the Ferrari accident is more popular than the “Redline” movie. 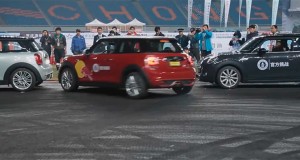 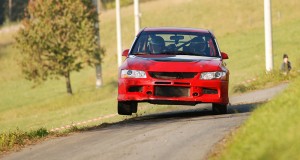 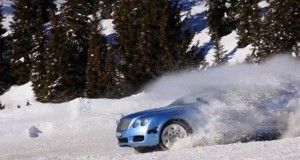