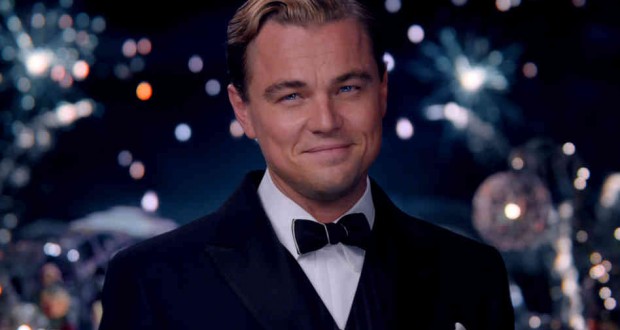 The Great Gatsby era brings fond memories of such classic cars as the Duesenberg model J. This period was in the 1920s, when The Great Gastby car ruled the roost. While the film and the book were launched in 1922, it was until 1929 that the bright-yellow Duesenberg Model J was built. In this case, they served to match the general period. The obvious thing is that Gatsby’s taste was known, and if 1929 had found him still in the market for a brand new car, a Duesenberg would have featured prominently on his list. Model J had the aesthetic gravitas that lured Baz Luhrmann, the director of the Great Gatsby, to pick for the role it played in the film.

It is important to note that Model J was not the only car worth screen time in that era. The other (Great Gastby car) worthy of screen time was the Rolls Royce. Others produced by this company based in Michigan were the Lincoln and the Cadillac. The long lost Marques also presented such models as the Isotta Fraschini, Pierce-Arrow, Mercer and Kissel. It became a norm for the company to roll out a car per year during that decade to try and attract attention for the Gatsby film. In total, there were ten cars of that era. It was, however, the Model J that won the toss to feature in the film. 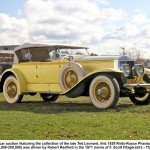 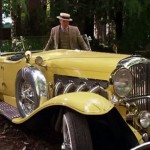 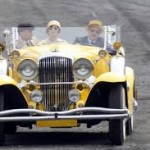 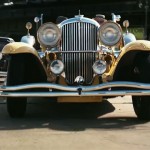 This Model first appeared at the New York motor show as a plain chassis. The car emerged as America’s most powerful and fastest passenger car. It was also America’s most detailed car in every aspect, from the engine to the exterior. It was undoubtedly a car of class and attracted the attention the American rich and famous. It was obviously the most expensive car at the time.

A Closer Look At The Details

The Model J engine was Duesenberg and America’s most powerful and advanced engine. It had twin camshafts as well as four valves for every cylinder. The vehicle’s maximum horsepower of 265 was way above its closest competitor in power, Pierce Arrow’s 115 horsepower. However, for most applications, it could manage between 205 and 210 horsepower. Its torque output was 335 feet lbs or 454 nm at 500 rpm! Impressive indeed. 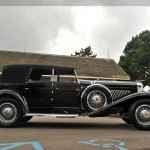 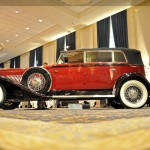 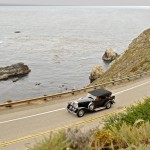 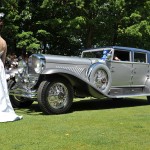 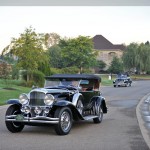 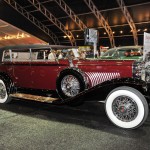 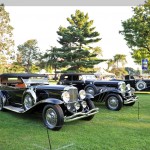 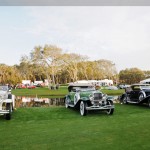 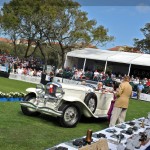