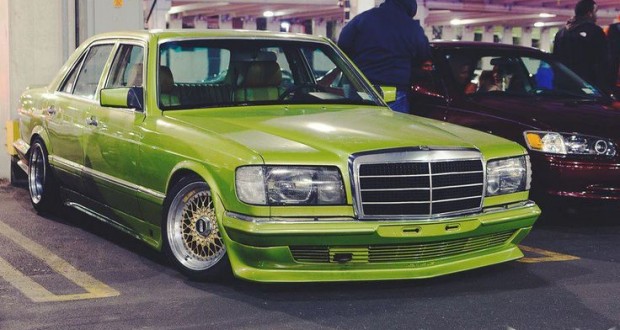 The Mercedes-Benz W126 is a series of flagship vehicles manufactured by German automotive marque Mercedes-Benz. Premiering in September 1979 as the successor to the earlier W116 line, the W126 was the second generation of the Mercedes-Benz flagship to officially bear the S-Class name referring to Sonderklasse or “special class.” The W126 was initially offered in straight-6, V8, and turbo diesel sedan models. In September 1981, 2-door coupé versions of the W126 were introduced. Compared to its predecessor, the W126 was more aerodynamic, fuel efficient, capacious, and powerful. The W126 S-Class debuted a new Mercedes-Benz design style which was subsequently used on other vehicles in the company’s lineup. The W126 line also introduced many Mercedes-Benz safety innovations, including the first seatbelt pretensioners.

The W126 had a twelve-year production run between 1979 and 1991, the longest of any S-Class generation since the flagship models were first built in the mid-1950s 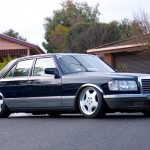 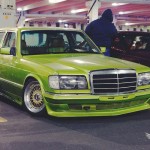 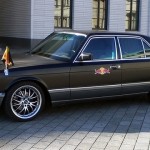 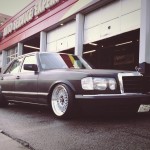 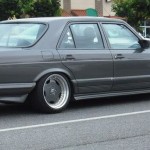 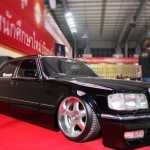 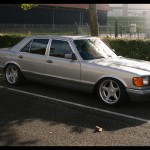 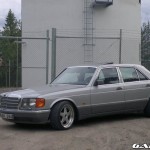 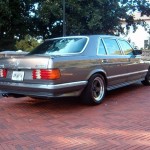 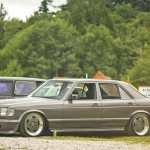 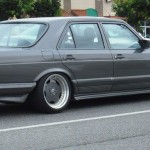 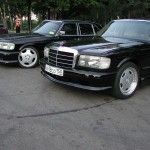 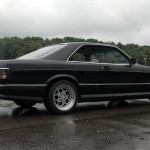 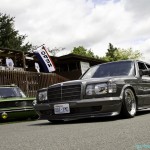 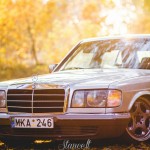 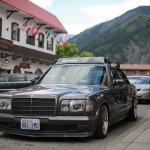