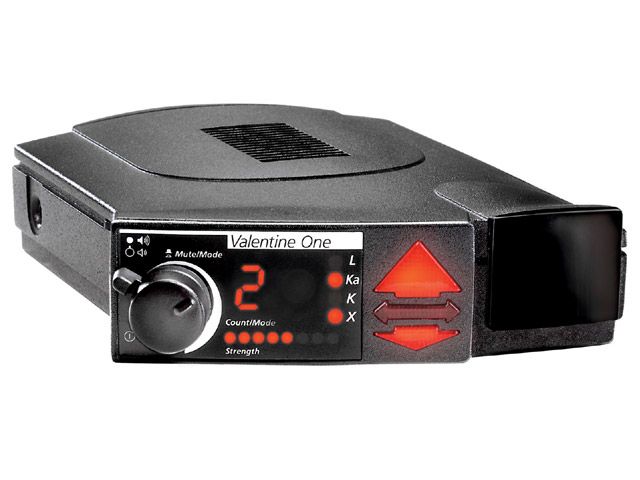 Which States Legally Allow Radar Detectors in the Car?

Radar detectors offer a nice bit of protection from speeding tickets. They are constantly monitoring the presence of radar which is used by police to determine your speed. When radar is being used in the area, the radar detector will start to beep, warning you that you should slow down or risk a ticket. Radar is also used in automated speed monitors which take a photo of your license plate and just send you a ticket later.

It’s also illegal to have radar detectors on any military base, in Washington, DC, and in Virginia. These are the exceptions within the Communications Act that have been allowed and upheld. Otherwise, if you drive a normal car and have a radar detector it is not illegal.

What is illegal is a different type of protection called a laser or radar jammer. These are illegal under federal radar detector law plus nine states have specific bans, including California, Utah, Colorado, Virginia, Washington, DC, Nebraska, Tennessee, Oklahoma, Virginia, South Carolina, Texas, Illinois, and Minnesota.

The bottom line? A regular radar detector is legal and it’s illegal for a police officer to confiscate or destroy a radar detector in your car. However, if you live in Minnesota or California, you can’t mount the radar detector on your windshield. And if you drive a heavy vehicle, you’re not allowed to have a radar detector at all, especially if the vehicle is a commercial vehicle.

So use your radar detector with care and you’ll avoid those costly speeding tickets everywhere except Virginia, Washington, DC, and on military bases. 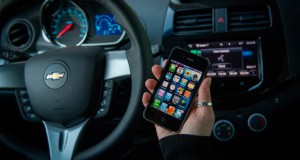 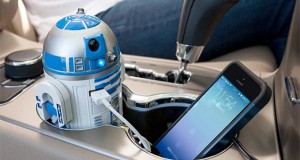 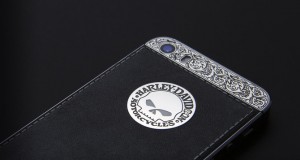