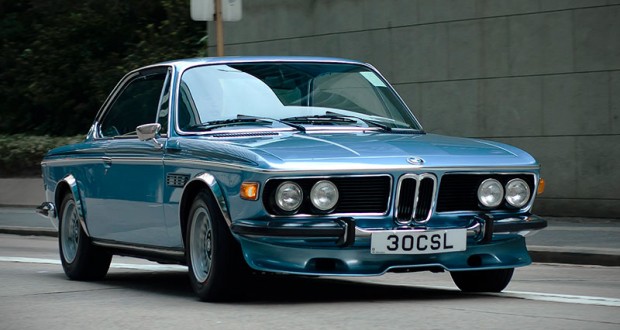 If you were wealthy in the early 1970s and wanted an understated grand tourer, you bought a BMW 3,0 CS. But BMW turned up the wick considerably when it created 1000 examples of this road-ready European touring car; most of the panels were alloy to save weight, while the glass was ditched in the side windows, with Perspex used instead.

We’ve already established that any car developed for motorsport usually has a cool factor that’s automatically way higher than a regular road car. But when it’s a car as mean as the 3.0CSL, it’s unfeasibly cool. Well sort of, bearing in mind there are still three cars to go.

The thing is, the CSL shouldn’t be this high in the list because it’s so extrovert; any car that tries too hard should usually be excluded from any cool list. The difference here is that all those scoops, slats and spoilers were necessary to stop the CSL taking off when it hit vmax on the circuit. Besides, the car came with them unfitted, to fit in with contemporary legislation. If you wanted to look like you’d just driven straight off the Nurburgring, you could fit them yourself.

The 3.0 CSL was created to win top-level Touring car races. The clue was in the name – CSL stood for Соuрe Sport Leichtbau; lightweight sports соuрe.Power was provided by a 3153cc straight-six, which put out 203bhpand 2151b ft of torque those were enough to give the car a top speed ol 137mph.The 3,0 CSI was introduced in 1971, with production lasting until 1974. In that time, just 1204 examples of this stylish.All those aerodynamic aids really did work; they turned 30kg of lift into 60kg ol downlorce, which was enough to slice 15 seconds from a lap of the Nurburgring. 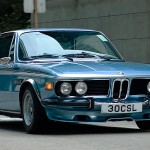 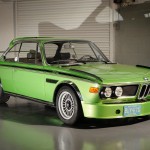 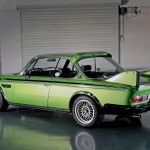 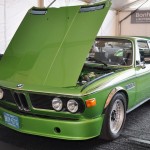 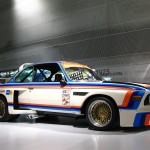 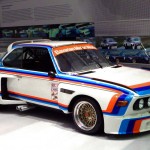 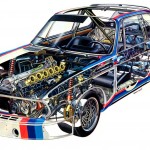 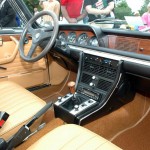 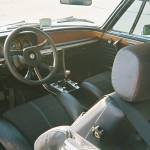