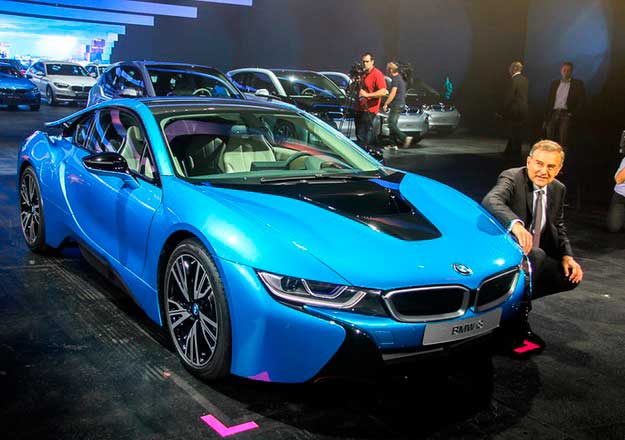 The Most Interesting Cars of Frankfurt 2013 (part 2)

Ford has been busy. They showed two interesting cars at Frankfurt this year which will come out next year or in 2015, if there’s interest. It looks like there will be interest.

The Ford S-Max concept uses some of the lighting features, such as the raked back headlights and chrome details, as the Mondeo. But on the inside they’re looking at a TDCi diesel engine and turbocharged EcoBoost petrol, with a potential hybrid version.  It’s a good looking car with exciting guts. 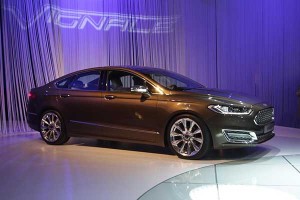 The Ford Mondeo Vignale is an updated and premium version of the Mondeo’s of the past. Ford is looking at producing premium versions of many of the cars they make, and this is just the first to hit the shows. The exterior improvements are subtle but well-thought-out, and on the inside the interior shows ingenuity and an interest in being on the cutting edge. They’re looking at an early 2015 release for the Vignale. 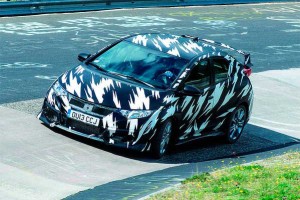 Finally, let’s talk about Honda. Their popularity world-wide has allowed them to be a bit more flexible and they’ve brought out yet another exciting car that everyone should be checking out. The Honda Civic Tourer looks flashy and sharp, but offers incredible space in the rear hatch, making it something between a hatchback and a station wagon. It’s a two door car, however, and the obvious benefit is meant to be in the trunk. Honda also unveiled the prototype Civic Type R will have a turbocharged 267bhp 2.0-liter engine.

For the rest of the most interesting cars of 2013 Frankfurt Motor Show, we’ll be sure to include some of the dramatic unveilings, such as the offering from Jaguar, Audi, Bugatti, and BMW, among others. 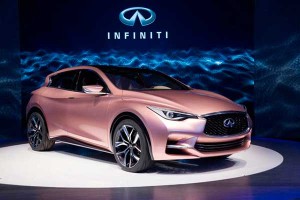 Infiniti went ahead and released a concept car called the Q30 which looks fantastic. It’s rivaling the Audi A3 and BMW 1 Series with it’s design as well as power. And it’s a real beauty to look at. Check it out. 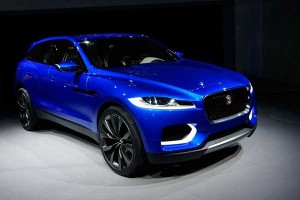 The concept SUV that Jaguar has finally unveiled is lovely and if it goes on sale, it won’t be until 2016. It’s the C-X17, but there’s a chance it’ll go by Q-Type or XQ because Jaguar grabbed both names and trademarked them. We’ll have to wait and see what the name is, but what we do know is that it’s a gorgeous SUV with Jaguar’s consistent style and power. 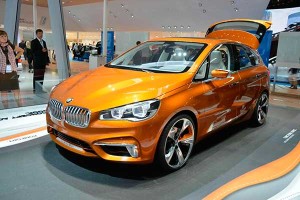 A whole post could be dedicated to the seven cars that BMW showcased this year in Frankfurt. Suffice to say that we finally saw some things that everyone has been waiting for. The i3 and the i8 both drew crowds, the i8 being their new hybrid with energy and style, and the i3 being something of a superstar among car enthusiasts. The X5 and 4 Series were also on display, and the BMW X5 e-Drive hybrid plug-in was announced. That baby should be pretty exciting with 74.3 mpg fuel mileage.

We knew that one of the Bugatti Veyron 16.4 Grand Sport Vitesse ‘Legend’ versions would finally be unveiled in Frankfurt, but nothing could prepare us for the details and styling that went into these beauties. Each will be a tribute to the Bugatti drivers who have mastered the cars and the track. Check out the Jean Bugatti, the founder’s son, which has echoes of the Type 57SC Atlantic La Voider Noire and packs a powerful engine.

2013-09-20
John
Previous: Why You Should Never Drink and Drive
Next: Using GoPro as Car DVR