Home / Cars / Where Is The Model S Most Popular? 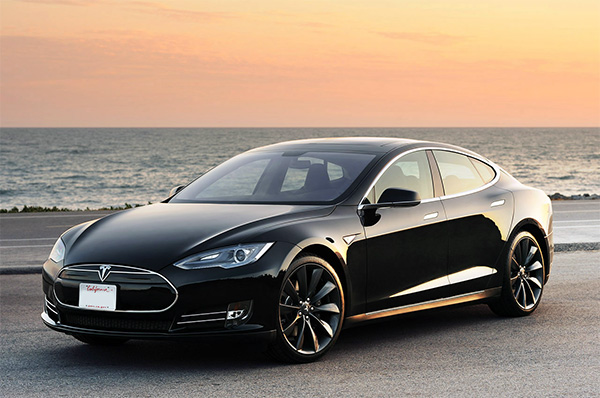 Where Is The Model S Most Popular?

It is safe to say that the Tesla Company – producers of electronic cars – has made an impression on the car market in 2013. With massive gains among the wealthiest zip-codes in America, the Tesla Model S is quickly becoming the favorite car to drive in Silicon Valley. Silicon Valley in California is safely nestled in a booming post-recession market and is highly looked upon by most of America.

What is the Tesla Model S?

The Tesla Company released their longest-range vehicle, The Model S, in America in June 2012. Since then this fully electric car, with the longest range of any other electric car, has become one of the fastest selling cars in 8 of the 25 wealthiest zip-codes. It is designed to look like a sleek sports car with a matching price tag. It isn’t the most expensive car as far as sports cars go, but it nonetheless sought after by some of the richest people in states such as California.

What are the Statistics and Figures for California?

What Could the Cause of its Success be?

There are many people who have been waiting for an electric car that is able to give them an emission free drive as well as a great look. The Model S is a good looking sports car with the technology of the future. As people embrace the “Green Movement” and electric cars become more affordable, cars like The Model S by Tesla will become more popular, and with its popularity in such places as Silicon Valley and Norway. Tesla has received numerous rewards for their work on The Model S. They have received the World Green Car of the Year (2013), Automobile Magazine’s Car of the Year, a place among Time Magazine’s 25 best inventions of 2012 and the Motor Trend Car of the Year for 2013.

What does it mean?

In many different retail industries in the past, it has been shown that if the wealthy and popular use a product, then the popularity usually spreads to other sectors of the market. With the Tesla Model S’s popularity in California, many people are wondering if this trend will continue to other markets. Based on past trends, it seems likely. The Model S was released in Norway in August 2013 and quickly became the first electric vehicle to top the sales charts at 5.1% of the market share.

Going into the Future

With Tesla releasing The Model S in European countries late in 2013, and the car already topping some luxury car sales charts, Tesla’s future in the car market seems to be rising. As the world asks for more environmentally friendly means to travel and live, electric cars such as The Model S might become the everyman car of the future. With The Model S already being well received in some trend setting areas, you can expect to see the trend follow to more modest markets as it becomes more affordable to drive a fully electric car.