Home / Interesting / What you should know about hybrid cars 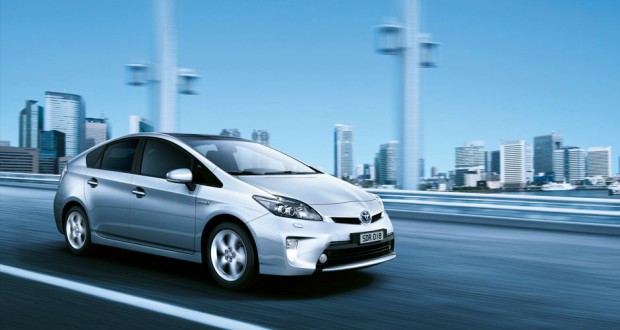 What you should know about hybrid cars

A hybrid means a combination of two different things to form one major item. In the auto world, Hybrid cars are vehicles that use two power trains, i.e. electric motor and gasoline engine. Hybrid cars are have become increasingly popular in the market, but most buyers may not know certain realities about them. This article attempts to explain some facts and a little history of hybrid cars.

There has been an increasing demand for production of eco-friendly vehicles that uses energy efficiently. Electricity is so far the most efficient and cleanest source of energy. For this reason, the turn of the century saw engineers attempting to develop a useful electric automobile. However, electric cars are good on the road but can’t last long. It has forced automakers to look for alternative solutions and thus the birth of hybrid. A hybrid can provide enough power while using little fuel.

Hybrid cars do not normally need plugging into an electric outlet for a recharge; they instead charge themselves by the use of energy lost during braking and also by the gasoline engine of the car. Hybrids are available in different sizes either in compact or midsize automobiles.

In terms of price, hybrids are more costly than a conventional gasoline engine. In the market, the cheapest hybrid sells at a little lower than 20,000 dollars. The most expensive hybrid, on the other hand, costs a little higher than 100,000 dollars.

Hybrids are safe to use. However, there are worries about destruction to batteries in case accidents occur. The concerns have all the same been addressed by the manufacturers, who educate emergency responders when such incidents occur.

Complete hybrids have luxury structures to make driving comfortable. They have advanced features such as an iPod interface, navigation systems, Bluetooth capability, automatic climate control and keyless start systems. There are also attractive readouts that display detailed information on power stream and fuel economy of the car.

Hybrids use various techniques for power. It may switch from the conventional engine to electric momentum at a stop. It might also turn off the motor when it stops and revive again when you start the car; hence saving some fuel. Under acceleration, hybrid cars may increase electrical support to a small motor. The engine may also shut down when driving down a hill. With a hybrid, you have a broad range of performance.

Driving hybrid cars is quite simple just like other cars, excluding the fact that if stopped for an extended time, gasoline motor automatically shuts down. An important fact, to take note of, is that not all hybrid autos are the same. Hybrids cannot run on an electric engine alone when the car halts and the gasoline engine shuts down. The Prius hybrid car receives fuel economy which Honda does not. The air condition and heat systems fail to work when the gasoline motor halts.

Problem hybrid cars are inevitable as is in every other car model. One notable problem is with the battery. Problem with hybrid car batteries revolves around the system. Most hybrid batteries are fused to the power train. The problem emanates when the batteries don’t have the capability of holding a charge. The car will not work and will require battery replacement. Additionally, it is not easy to tell when the battery might stop working. Most hybrids last up to 150,000 miles, while others flop at 90,000 miles. It shows that purchasing a used hybrid is an enormous risk.