Home / Interesting / What is a Hatchback? 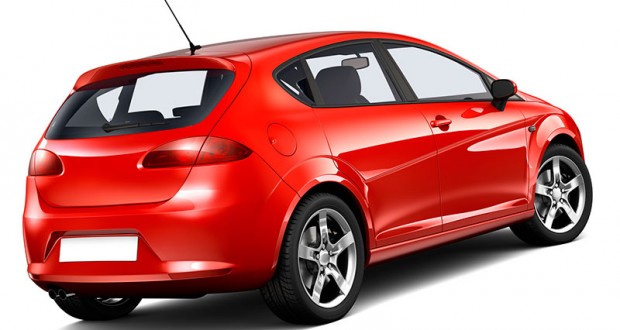 What is a Hatchback?

A hatchback type of car has its body configured in a way that it has a rear door that swings in an upward manner to open and provide access to the cargo area, unlike its traditionally compared to sedan that has a trunk for storage and a window at its rear with the trunk hood hinged below the window that run from the of line to beneath the rear seats. Hatchbacks may have a fold-down second row seating feature further extending the cargo area. This enables accommodation of more cargo volume. Hatchbacks may feature 2 or 3 box designs. A hatchback has less than 3 roof pillars; these are pieces of metal running from the side panel or door to the roof between windows. This is used to distinguish them from station wagons that have an additional roof pillar separating the rear panel from the roof. Hatchbacks do come in three door models; two doors and the hatch and five door models; four doors and the hatch.

Advantages and disadvantages of the hatchback

Basically the main advantage of acquiring a hatchback is the fact that it is able to transport large and oversized cargo since the rear sets can be folded down creating extra spacing for cargo. Hatchbacks do have spectacular, versatile and large cargo areas, hands down. Probably more than triple the size of that of a Sedan cargo space with the back seat folded.

Hatchbacks are also easy to maneuver with, due to their relatively small sized bonnets and boots that do not protrude. 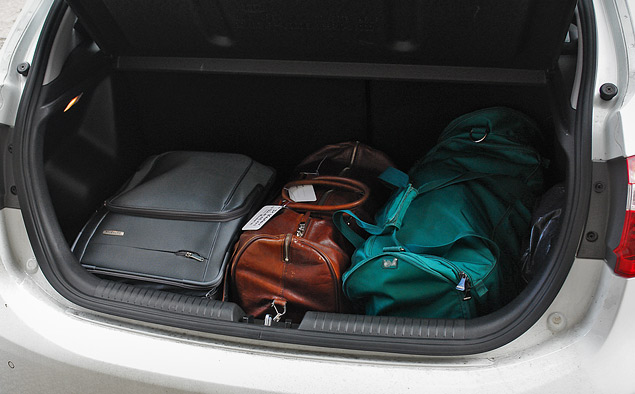 Depending on the vehicle hatch’s pivot point, the typical hatchback may require more space for it to open the hatch. A hatchback cannot reverse too close to a wall or another vehicle.

A hatchback too may fail to provide for the privacy of cargo in the public since it opens wide.

The hatchback also cost slightly higher in relative comparison to the sedan.

The hatchback is generally quite a common car find in our roads; you probably wouldn’t stay for more than a few minutes before seeing a bunch of them passing past or by. Some of the popular hatchback models do include; 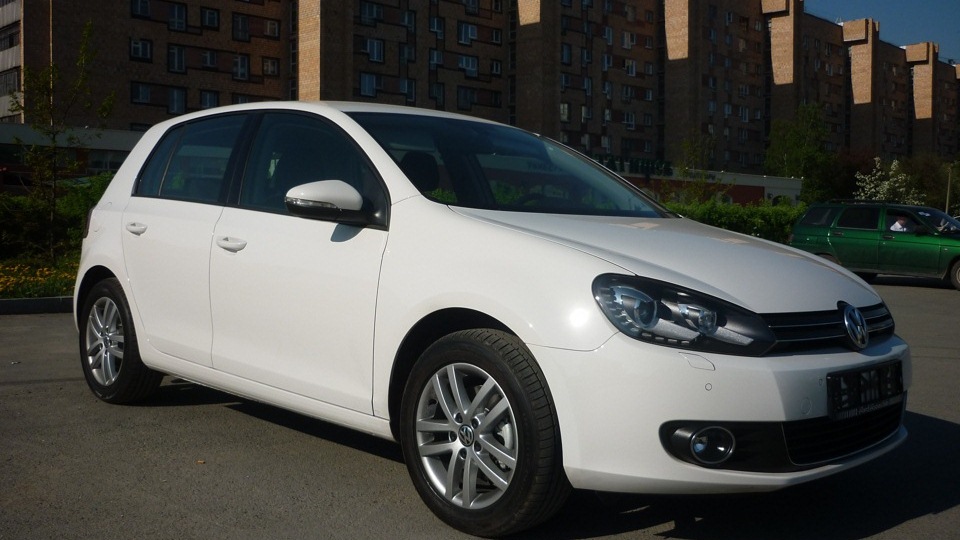 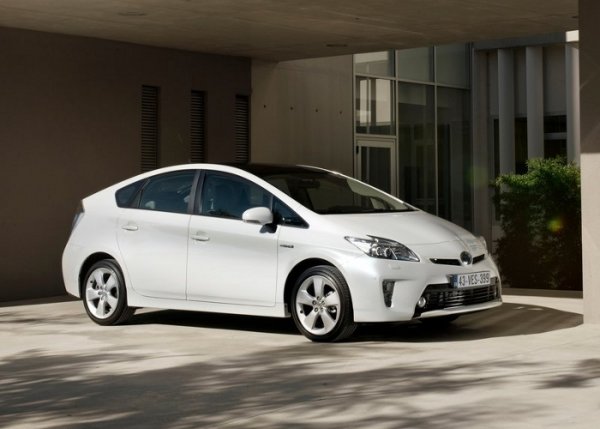 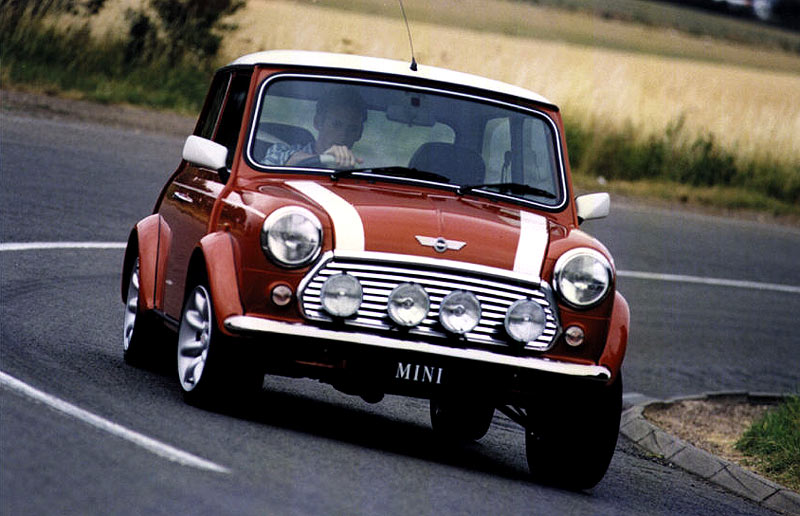 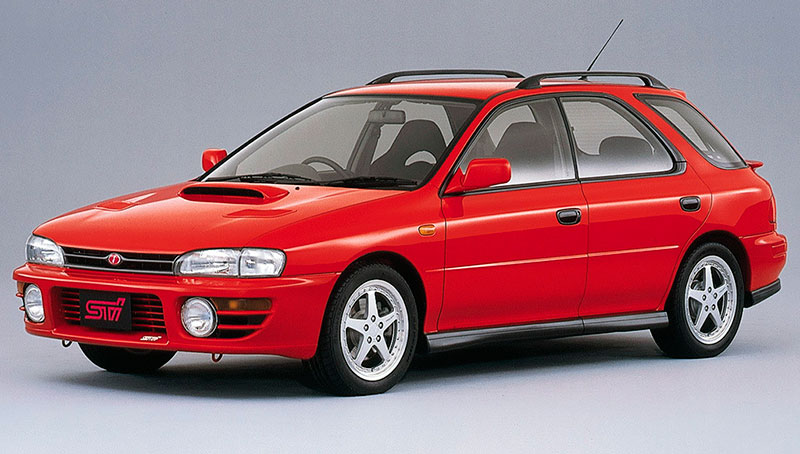 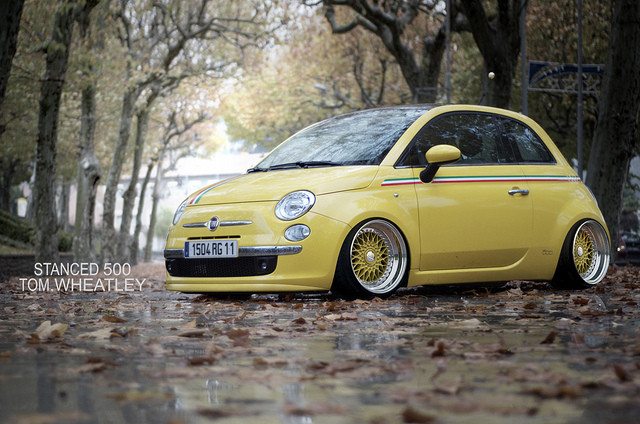