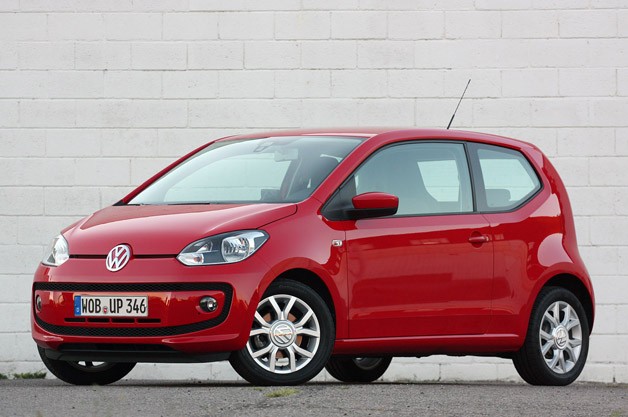 Volkswagen Up is probably the most promising project of the German company. They really are on the verge of a breakthrough and probably we’ll see the first results soon. So the specialists of Volkswagen have created a very light vehicle with fuel consumption equal to 0.9 liters/100 kilometers (about 250 miles per 1 gallon). And if you think that is going to be something like small and slow car you’re wrong because this new prototype seems to have rather sharp temper. 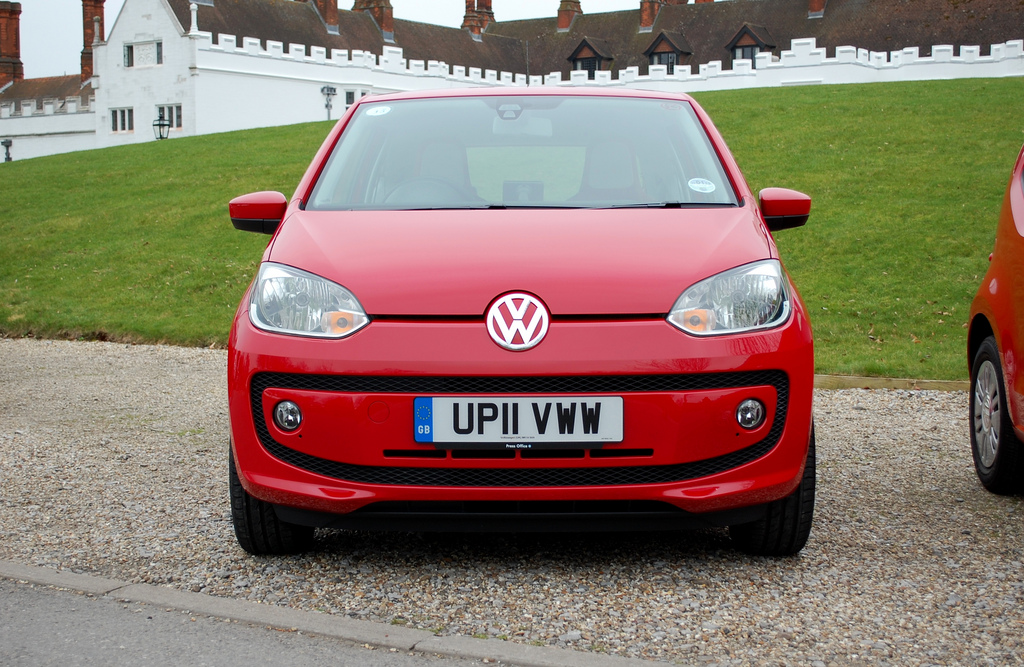 Volkswagen is planning to make this prototype a serial car right during this year though probably there will be only one lot and limited quantity of the cars. The reason is simple – it’s too expensive and difficult to produce bigger numbers of Volkswagen concept right now and these first serial vehicles will be used not only like commercial products but even more like a demonstration of what the German company has achieved.

As for the engine they’re going to take the motor of one more concept car – eco-friendly Volkswagen XL1. Its engine has a very small volume – only 0,8 liters. However if we consider the size and (what’s even more important here!) weight of Volkswagen Up we’ll see that it’s more than enough. So it will have the explosion engine with 40 horse powers on board and electric motor with 20kW. Besides the new car will be completed with absolutely new system of gear shift based on seven-range device with two couplings.

By the way weight is really important. They managed to achieve such impressive results not only due to modern hybrid and diesel engine but to incredibly low weight as well! Volkswagen staked on lots of innovative materials including carbon which are very light but at the same time safe and durable. Prototype XL1 is really light – less than 800 kilograms however Volkswagen Up will be a little bit heavier. But the specialists of Volkswagen promise that its weight won’t exceed 1000 kilos. 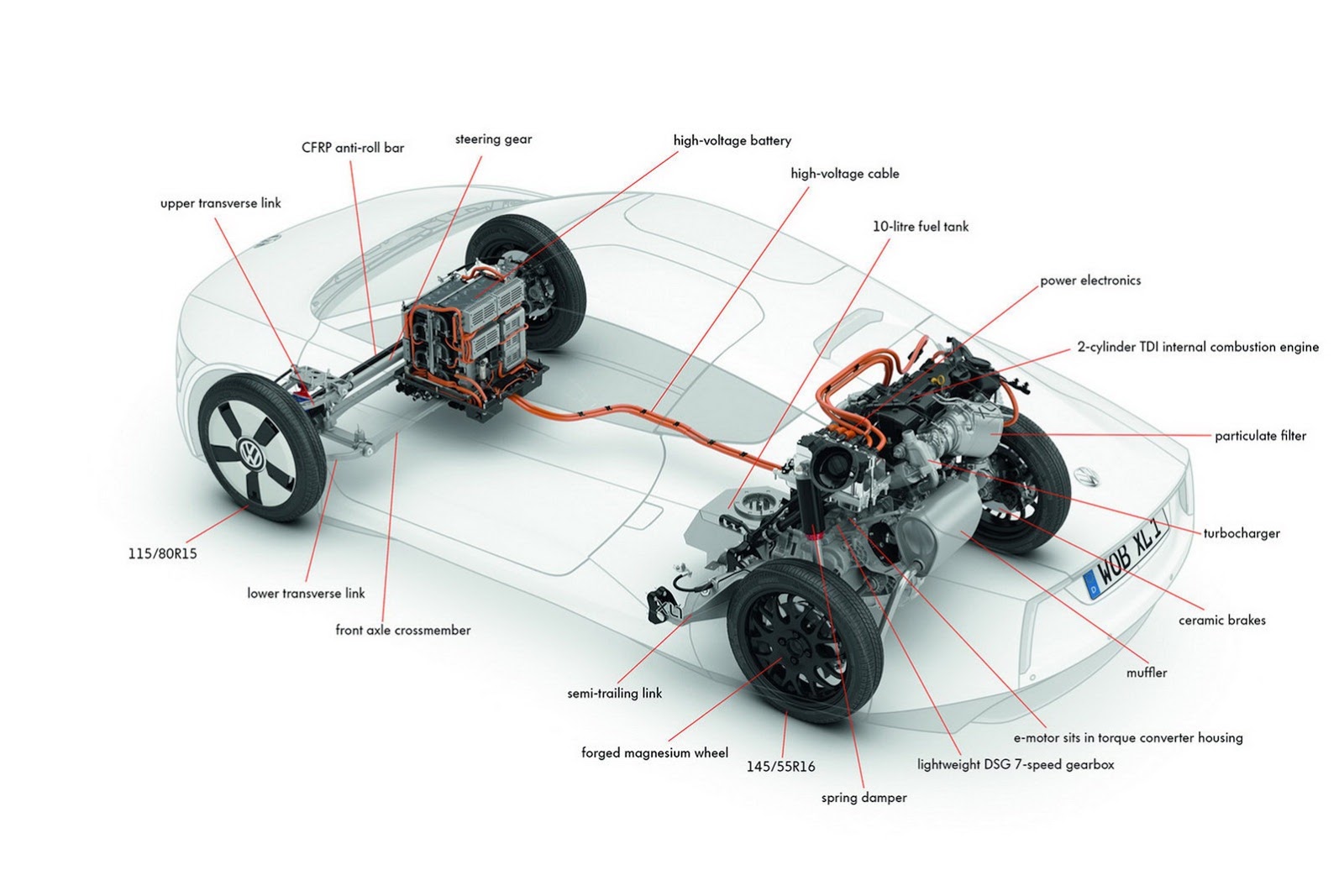 It’s very difficult to say now whether it was a good idea to make such a car or Volkswagen will just lose money. Anyway they’re intended to start sales in the first trimester of 2014. As for the price there’s no information yet but it’s rather obvious that it’s not the most affordable cars. But probably lots of people (especially in Europe with their high prices for gas) will get charmed with its incredibly low fuel consumption – who knows, maybe this car will get requited within the first year of use? As they say – “We will wait and see”.