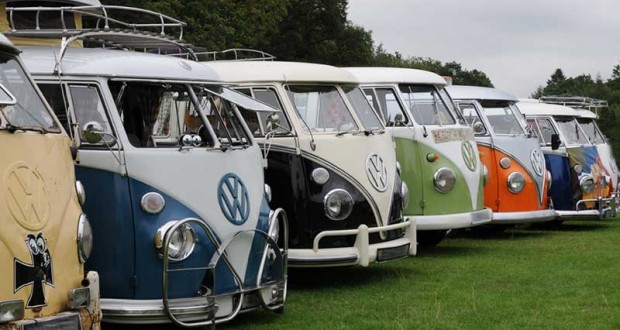 Hippies, travellers and nomads the world over have lived their lives and traversed the globe thanks to the VW Camper. Millions more have enjoyed parties, holidays, festivals and untold numbers of other social events thanks to this amazingly versatile machine that started out as a van for commercial use.

When Volkswagen dreamed up the concept of its original split-screen Transporter, little did it know what a phenomenon it was creating. The idea was that the Transporter would provide cheap carrying capacity; when fellow German company Westfalia approached VW to build an officially sanctioned camper van based on the Transporter, a whole new culture was born.

Conceived as an economy carry-all based on the Beetle, Volkswagen’s Transporter was versatile, spacious and just as reliable as the car on which it was based – and it was just as slow too. But when you climb aboard a camper you just change down a gear or two mentally, adjust to life in the slow lane, and enjoy the ride. Which incidentally is far more cosseting than you’d ever believe.

The VW is officially known as the Type 2. or the Transporter (van), Kombi (camper van) and Microbus (minibus). Unofficially it’s the Camper…

The first campers were powered (if that’s the right word) by the Beetle’s 1131cc four-cylinder engine with just30bhpon tap. 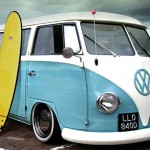 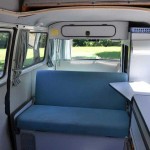 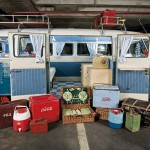 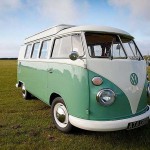 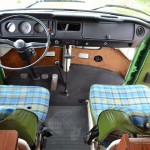 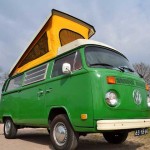 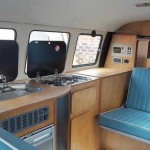 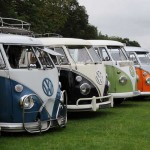 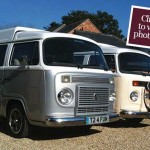 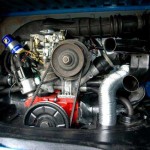