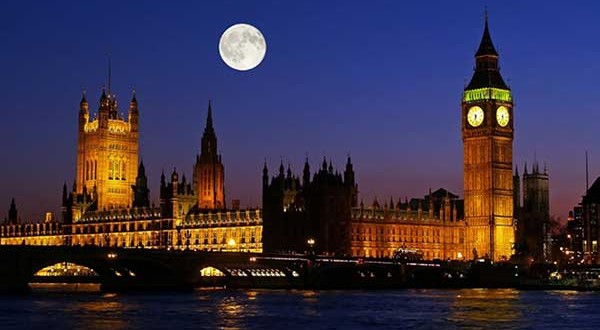 The authorities in the United Kingdom are keen to inject fresh skilled graduates into the auto industry through a study program on the mechanics of manufacturing. This announcement on September 24 of the current year will help to relieve the yawning deficit of some 100,000 workers with first-grade skills, in the sector. The long-term objective, however, is to whet learners to take automotive vocations and create new patents for the industry in their day.

With this undertaking, the government wishes to show that the industry can also provide a steady and entertaining learning model for students in campuses. As the title, ‘See inside Manufacturing’ illustrates, this will be a practical chance for lovers of the car in the development stage to understand its mechanics so that they can develop better models at a later date. This undertaking, which has the support of major auto brands in the British Isles, comes in the wake of other similar programs by diverse manufacturers including the one below:

JLR, the maker of the Land Rover and Jaguar is also initiating its in-house program, even as it offers incentives for the above government project. In its endeavor to roll out novel cars bearing the marks of future technology, this maker of 4WD automobiles has partnered with a campus to carry out the research. This will help to bring out to the fore biometric models that have machine intelligence and that can interpret human commands. This program also aims to experiment with electric cars.

The major aim of the latter training project, according to the management of the firm is to congregate a number of experts in diverse learning and practical fields to produce future automobiles. These include professors, research fellows as well as engineering teams. The company says that it will source them from around the nation.

Though the foregoing two programs are separate initiatives, they bear similar features. One of these is the fact that while the manufacturers are providing expert support for the government training centers, they are also getting ahead with their practical work on the field. Though diverse in scope, the undertakings also show similarity in that they are drawing inspiration from the learning community, including students and the engineering staff.

2013-10-01
John
Previous: What are low-profile tires?
Next: Leather Care for your Car Interior