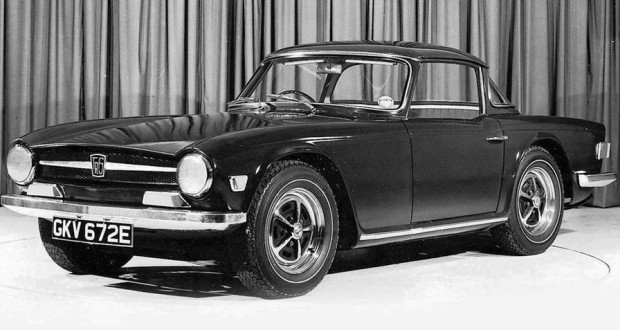 The Triumph TR250 ‘1968 UK version of the Triumph is a roadster sports car. It is very similar to the Michelotti TR4, but engine and other components were different than the previous model. When the 1968 model was revealed it was said to be the first British manufactured sports car which had fuel (also known as PI or petrol) injection. Other differences included a 2.5 liter fuel injected engine, which had approximately 145 horsepower. In North America, a version was made without the fuel injector – this model had a carburetor instead. 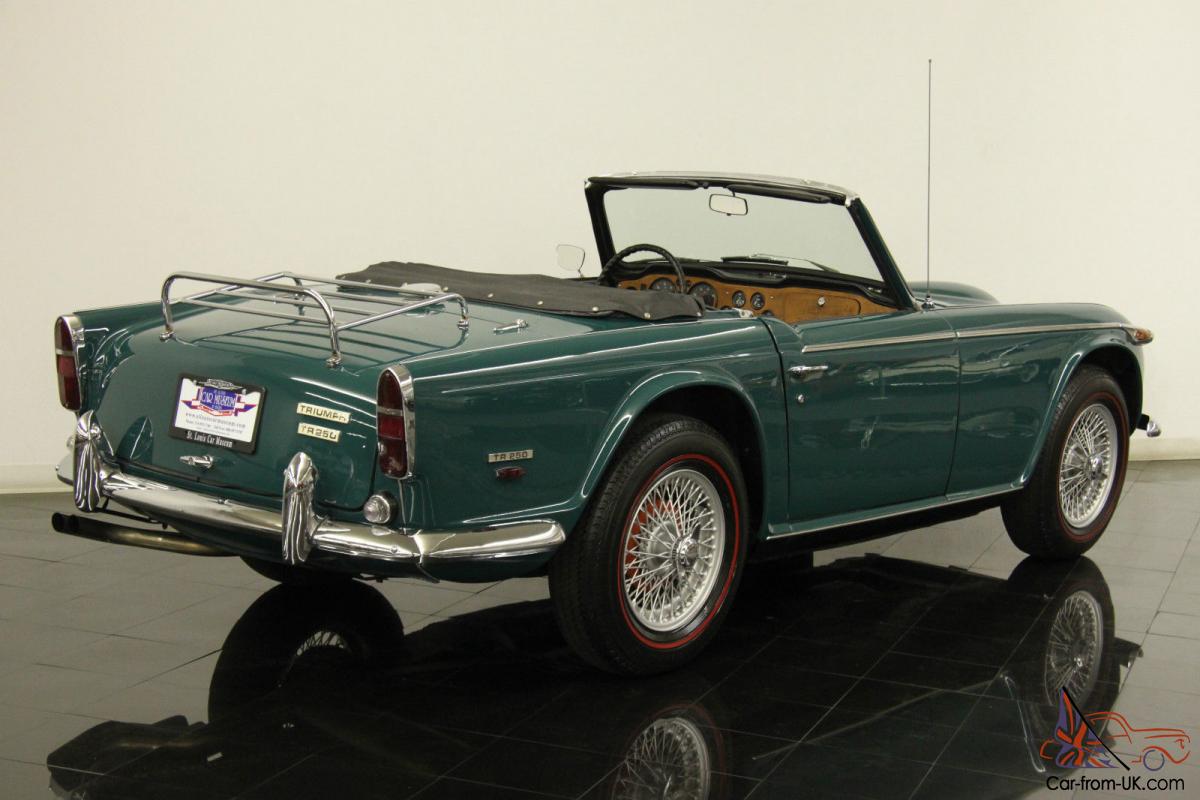 The TR250 was built for more than a year between August 1967 and September of 1968. The price for the time, £1,260 now adjusted for inflation and currency exchange would be $$12,791.68 or a pretty good deal for such a car in today’s market, although it wouldn’t have the modern accessories we are accustomed to. 2,497 TR250s were built and released slowly to the consumer market. Available in white with, green, red, yellow, and two shades of blue the TR250 offered interior colors with a base of black and red, light tan, all black, and shadow blue. Worldwide there are approximately 1,000 of the Triumph TR250 ‘1968 registered as in working order.