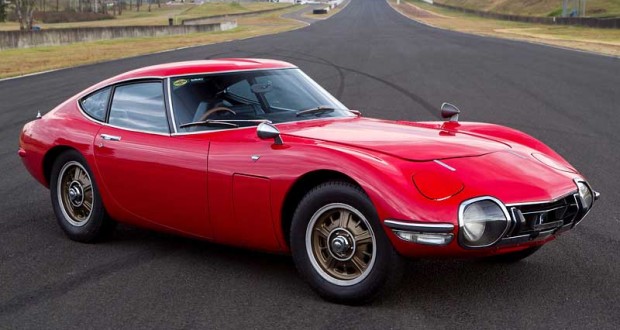 While Europe was busy churning out one brilliant car after another, the Japanese were just finding their feet. In time the Japanese would call the shots, but when the 2000GT was unveiled in 1965, nobody took it seriously. What a shame they didn’t, as this was the first serious driver’s car to come from the Orient, thanks to the use of a backbone chassis, built to the same principles as Lotus’s Elan – the contemporary benchmark for dynamic ability.

With disc brakes and unequai-length wishbones all round, the chassis allowed the car to excel.

The 2000GT was another car that appeared in a James Bond film-this time in You only live twice. It appeared as a convertible; something that Toyota never offered.

Yamaha developed the2000GT and originally offered it to Datsun, which built the 240Z instead. In the end, just 351 2000GTS were made. 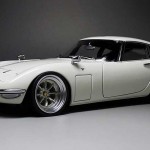 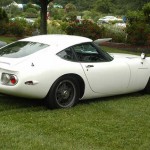 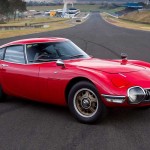 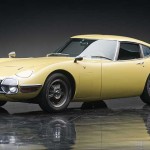 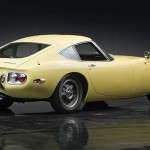 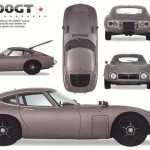 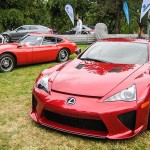 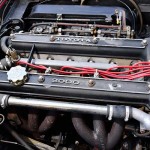 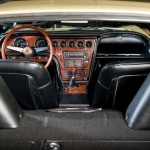