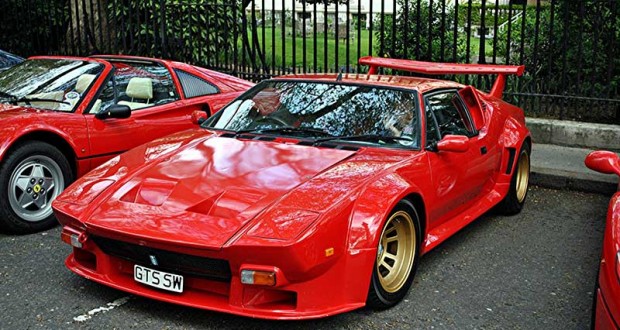 Try to think of the most desirable cars ever made and a good chunk of them will be Italian supercars. Think about the least reliable cars ever made and most of them will be Italian. And probably supercars. So what if you could have the looks of a Latin exotic, but the reliability of a good old-fashioned pushrod American V8? That’s what the Pantera aimed to provide, so it was a great shame that the Pantera was appallingly badly built, even if it did look great and had the performance to match.

Ford wanted to repeat the success of its GT40 with another mid-engined supercar. Instead of developing its own car, it bought in the Pantera project wholesale, from De Tomaso. 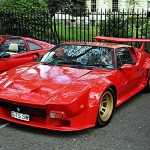 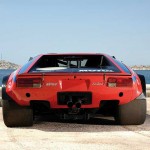 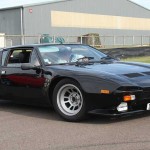 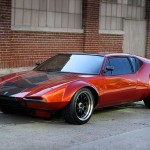 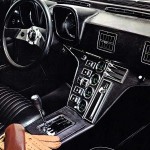 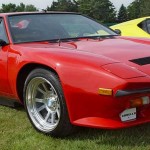 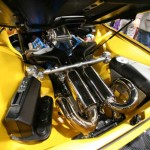