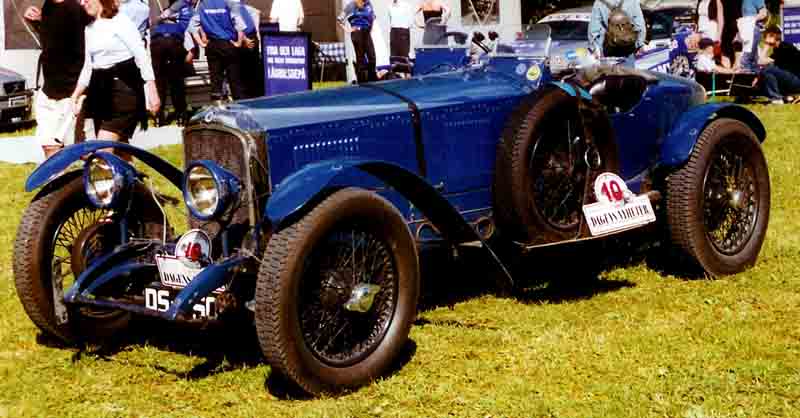 Legendary car Vauxhall 30/98, which is considered the world’s first sports car, today is 100 years old! We congratulate all the owners of this beautiful fast friend!

Today there is a misconception that sports car – is, above all, incredible power and speed.

And this is one of the biggest mistakes! The main thing in sports car is the weight. Low weight for a sports car means much more than the maximum speed or engine power. Partly because of this rule, the first world sports car Vauxhall 30/98 is celebrating 100 years.

The history of this car begins in UK, where it has been developed since 1913 till 1927. Vauxhall didn’t reach mass production, releasing only 584 cars.

The father of the car is considered Lawrence Pomoroy. Once he came an amazing idea, to improve the dynamic characteristics of the car not using more power, but reducing its weight. Curb weight Vauxhall 30/98 to 400 kg less than the Bentley 3 Litre, who in 1920 took part in the competition “24 hours of Le Mans.”

The first sport car was powered 4.5-liter 90-horsepower gasoline engine. Later, the engine power was increased to 115 hp. Besides, it was a first car with 4-speed transmission.

And the most important fact is that the car had four full seats! 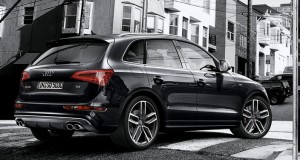 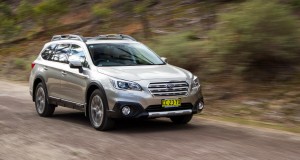