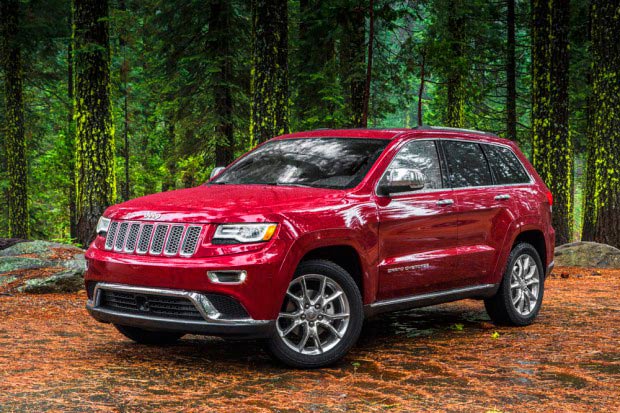 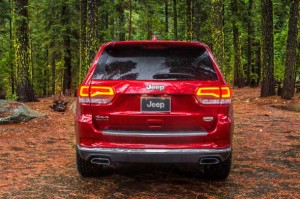 The new design of 2014 Jeep Grand Cherokee has finally been revealed, evoking mixed feelings among the spectators. The combination of the new slimmer headlights with the seven-slat grille produced a rather unexpected result which some may call unique, while others will label it as downright weird. The grey panel that surrounds the grille is the final stroke that completely obliterates the chances of this model becoming popular (hopefully, this panel won’t make it to the final product).

The rear of the 2014 Grand Cherokee has also been slightly changed. LEDs have been added (big surprise there) and the tailgate was slightly redesigned. 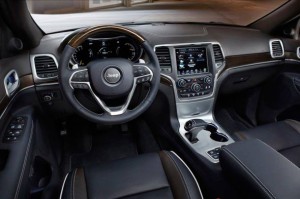 The interior has received a few upgrades including the three-spoke steering wheel, a reorganized center stack, a new shiftbox selector, and an updated instrument cluster. Safety features have also undergone some changes including an optional front parking assist, adaptive speed control, and the front collision alert.

The biggest changes, however, lie under the hood of this Grand Cherokee. Most notable upgrade is the addition of a 3.0-liter diesel V6 engine (only available in United States). This engine will have 237 horsepower, being able to produce a torque of roughly 407 pound-feet . The other two options are the standard 3.6-liter V6 or 5.7-liter HEMI V8 engine. This Grand Cherokee will also be supplied with the new eight-speed automatic transmission.

It is believed that the production of this car will start during the spring of 2013.