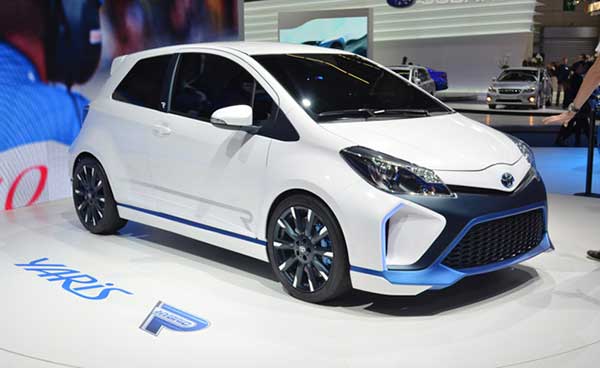 The Most Interesting Cars of Frankfurt 2013 (part 1)

There are plenty of exciting car releases every year at the Frankfurt Motor Show. This year, the line-up was great, with a few outstanding new cars, many updates that were good but not necessarily unexpected, and overall the showing could keep you entertained for weeks if you had the time. Of course, you probably want to skip the typical stuff, get an update on anything somewhat new and interesting, and get blow-by-blow details of the most interesting cars of this year’s Frankfurt Motor Show.

To start with, there were a number of car makers who simply rolled out new ideas and concept cars that look very interesting. Car makers are trying to break into class markets that they haven’t been in before, in order to broaden the attraction of the brand at the same time as they appeal to their fans with new options to consider. 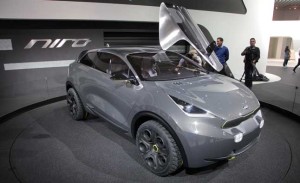 Kia has been pushing a new image for some time, hoping to raise the expectations of quality at the same time as they flood the market with cars that are in the lower price ranges. This year at Frankfurt they unveiled a concept car that puts them into the running for the market for jacked-up hatchbacks. The Niro concept car, as well as their updated Soul MPV and the Optima with a fresh face, all look strong. The Niro is just out to gauge reactions from consumers at this point. 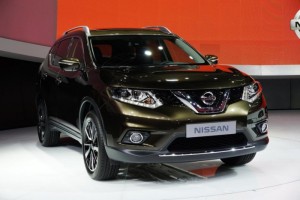 Nissan’s X-Trail is the new SUV from the Japanese car makers. In order to put a bit of excitement into the X-Trail, Nissan went for high tech on the inside. Want to know how efficient your car is? Interested in the biometric data? Nissan included the release of their Nismo smartwatch at the Frankfurt Motor Show, which will be integrated with the X-Trail. Stats will be available from the car and they are putting up some competition for the Samsung Galaxy Gear smartwatch, which is probably a smart move for a company like Nissan. 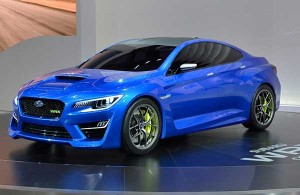 Subaru’s reputation for dependability has not necessarily translated into the souped-up hatchback market. The previous versions of the WRX STI didn’t go far. But this year they’ve gone a bit farther in an effort to get attention. The new Subaru WRX STI has a 2.0-liter turbo Boxer engine with a power output of 300bhp. That engine is what they use in the bigger Subaru Forester, and Subaru is hoping that this time around they’ll attract a crowd. 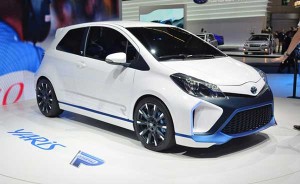 The Toyota Yaris quickly rose as a comfortable, inexpensive, and dependable hatchback option. Many rely on Toyota and the Yaris seemed like a good option as it was. But Toyota isn’t a company to sit back and wait for someone to overtake them. Instead, they showed the Toyota Yaris Hybrid-R concept car. This car is all-wheel drive, thanks to a 1.6-liter Global Race Engine (GRE) that drives the front wheels and the twin electric motors that power the rear wheels with 400bhp.

2013-09-19
John
Previous: iPhone controlled Car Alarms
Next: Why You Should Never Drink and Drive