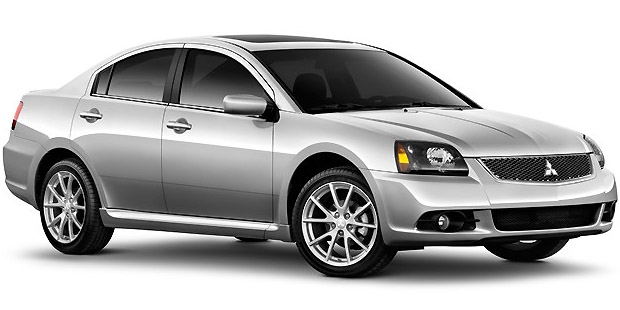 The Japanese began to work on a new Mitsubishi Galant

Today, Mitsubishi lineup is one of the smallest on world auto market. While sales of not off-road models are almost sunk to zero. That’s why, few days ago, the company announced that they decided, finally, to prepare the successor to long-fashioned Galant.

While, it is unclear whether the new mid-size sedan will be called “Galant” or it will get a new name. We only know that the car will appear on the market in the next 2-3 years. In addition, the manufacturer intends to focus on the sales of compact models.

Let to remind you about the actual version of Mitsubishi Galant, which has entered the market as much as ten years ago. Some competitors have already changed two generations of their cars! Last year, the Galant virtually ceased production due to low demand. Today this sedan is produced only in China.

It is interesting that in 1997 the eighth generation Galant won the most prestigious award at the Japanese auto industry, “1996-97 Car of the Year Japan”. And only in 2004 Mitsubishi Galant 96 model year was retired. The world has seen ninth generation Mitsubishi Galant, which is the last till these days.

Giving the history of Mitsubishi Galant, there is a hope that the company will introduce us something interesting in design and comfortable in use, as always.