Home / Cars / Tesla’s Model S: The Best Car Ever Made? 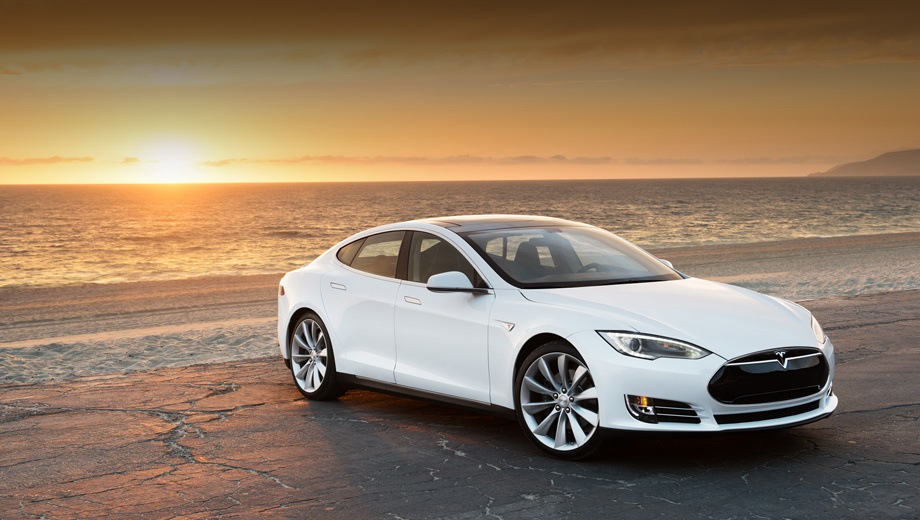 Tesla’s Model S: The Best Car Ever Made?

With the news that the Tesla Model S is out-selling car brands in California, the company has a lot to celebrate. The Model S is a sleek, beautiful car with an outstanding safety rating. It looks like a luxury car, with it’s low profile and bright lights. It’s a sedan, but it resembles a sports car. It’s competition in California should be in the luxury sedan category. The brands that were being outsold in June of this year include high end cars from Lincoln, Volvo, Land Rover, Porsche, and Jaguar, as well as Fiat, Cadillac, and Buick. The Tesla Model S sells for about $70,000.

The Tesla Model S is electric. It can go about 300 miles before it needs to be recharged. And owners of the Model S will never pay for gas again.

The reaction of the success of the Model S in California is getting huge attention on the stock market. Is this car the best car ever made? We can agree that seeing a completely electric car rank so highly among gas guzzlers of similar style and price range makes it quite unique. It’s fairly clear by now that a car that doesn’t cost you thousands of dollars per year (or even month?) in gas is going to be an improvement. The fact that the performance of the Model S is good enough to lure consumers away from Porsches and Jaguars is also pretty compelling.

The big downer with this car is the price tag. Elon Musk, CEO of Tesla Motors, is the biggest critic of the Model S. Not that he has anything bad to say about it, but he has acknowledged that the price puts the Model S out of reach of the average consumer. This may be the best car built and designed for the luxury sedan market, and if money were no object it could be crowned in many categories which would put it ahead of any competition in any arena. The only category it would lose under would be gas consumption.

Performance, safety, and looks are in the bag, that is for sure. Gas mileage? What is that, anyway? For now, we’re looking at the future of cars and even Musk is betting on that. He says that Tesla is working toward an affordable, practical car. The Model S might hold the title for a bit longer, but once a more accessible version appears, the game will be changed once again.

2013-09-02
John
Previous: How to Care for Your Car After it’s Been Painted
Next: A Dad’s Guide to Buying the Family Car