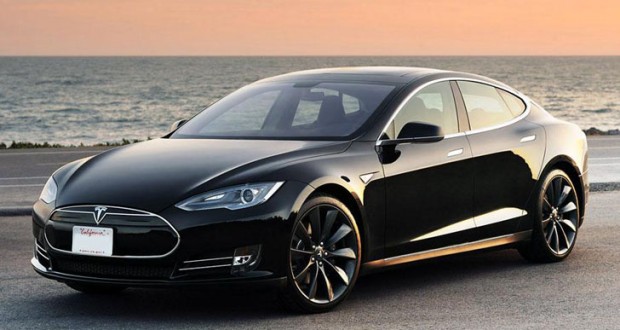 Tesla Model S has more than its share of problems

Tesla S model is a revolutionary 21st century car that took the market by storm upon its release. The auto has received acclamation for its effortless glide, smoothness, and elegant simplicity. Tesla has a high-tech electric power train that delivers a nerve wrecking performance. It also has one moving part, the rotor, unlike other gasoline engines which have numerous moving parts. For this reason, Tesla S, accelerates instantly, silently and smoothly. Model S is an advancement in auto engineering.

However, like any other auto, Tesla S model has its fair share of problems that are worth mentioning. Some of the Tesla Model S problems, issues and complaints include:

The door handles of the Tesla S model retract automatically. Due to this they prevent access to the vehicle. The manufacturing company for Tesla has resolved to fix this problem using an over-the-air programming update. The feature can achieve this since it is beamed to the auto.

Tesla automakers sought to open a service center in Milford to solve this problem. A hard reset is done to the vehicle so as to restore the car functionality. Additionally, a creak, which sticks from the roof pillar on the passenger side, is fixed.

According to consumer reports, the problems related to Tesla S model are quite unfortunate, and they can affect subsequent year’s rating.

On the contrary, it isn’t fair to dwell on the Tesla Model S problems model without looking at the accomplishments. Some reports attest that Tesla S reaches 60 miles in 3.9 seconds. Tesla Model S is a car that operates electronically with 85 kWh and a 265 miles auto battery range. You can easily charge the car at the comfort of your home. When going for longer journeys, the Model S can be charged at supercharger stations, which will provide a 30-minute charge for a range of 200 miles.

Maintenance issues are quite easy with Model S. Being an electric car; the model doesn’t require filters, oil changes or smog checks. Therefore, there aren’t any ongoing maintenance matters. As a matter of fact, Tesla Automaker Company has made yearly checkup voluntary. Additionally, the car battery comes with eight-year warranty, hence eliminating all battery worries.

With Model S, you can advance your battery range in the forthcoming period of use. Clearly, Tesla hasn’t attested to this, but Mr. Musk, The CEO, expressed his liking for the idea while at a Conference. One method of addressing the aforementioned issue would be to use the technology of battery swapping. Tesla Company also stated that it has plans to set out battery swapping in some procedure.