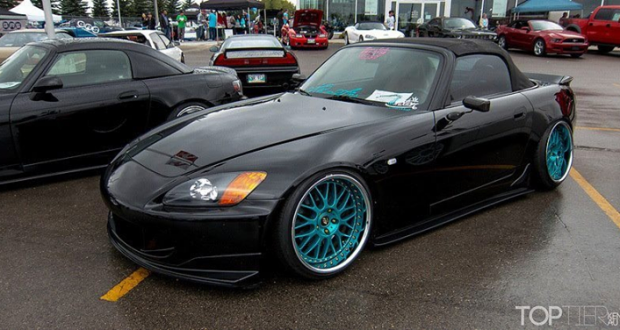 This small roadster was a model released for the company’s 50th anniversary and in was introduced as a concept in 1995 at the Tokyo Motor Show. The car has a front-mid-engine layout and rear wheel drive. The engine is a 2.0 L4 double overhead cam VTEC with 240 hp or 250 hp for Japanese market models. The transmission system had a 6-speed manual gearbox and a Torsen limited slip differential. The body is made out of a rigid X-bone monocoque chassis. Later on, a “second generation” version of the car came out with a bigger 2.2-liter engine, but which didn’t rev as highly. 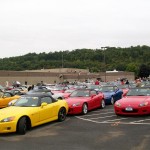 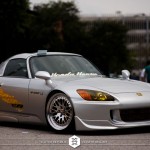 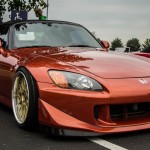 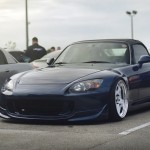 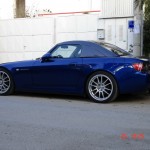 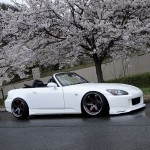 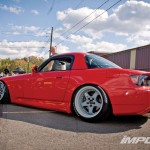 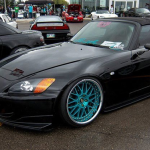 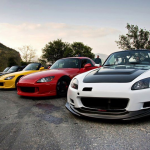 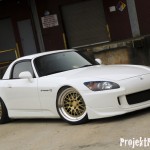 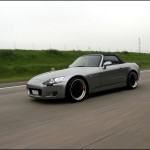 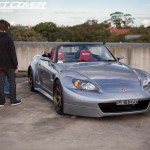 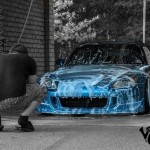