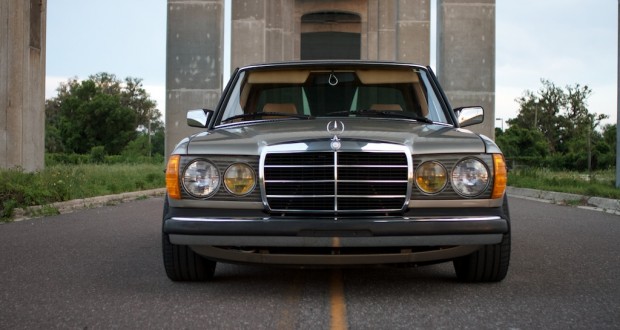 W123 is the internal chassis-designation Mercedes-Benz used for their executive line of cars, manufactured between 1976 and 1985.

The W123 models surpassed their predecessor, the W114 and W115 models, as the most successful Mercedes, selling 2.7 million cars before replacement by the W124 after 1985. The additional range of smaller Mercedes-Benz W201 models were introduced in 1982. 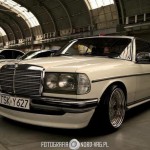 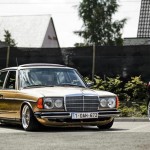 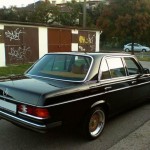 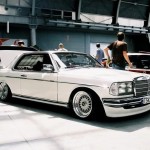 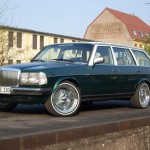 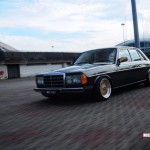 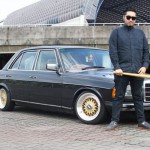 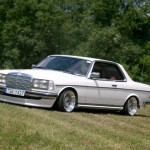 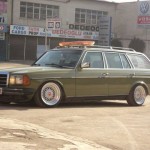 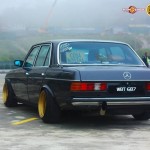 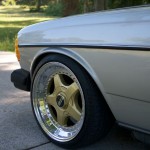 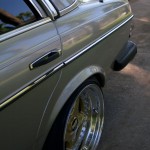 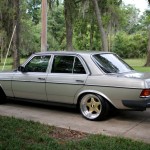 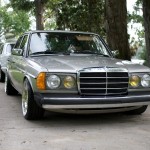 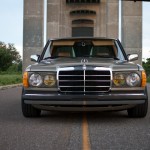 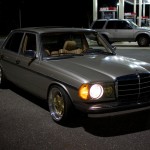 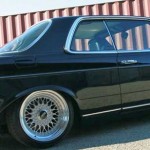 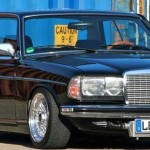 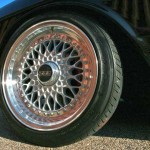 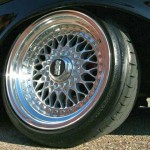 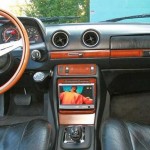 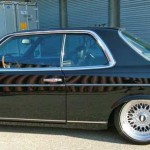 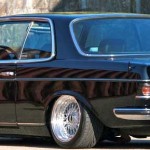