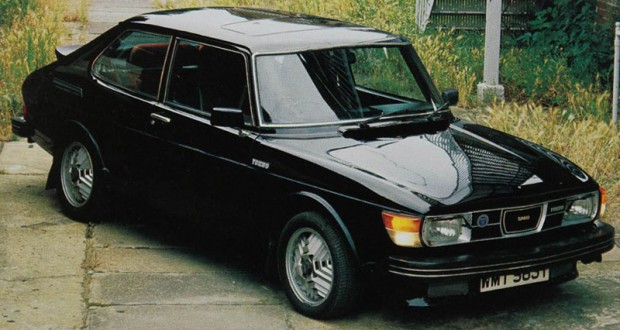 Contrary to popular belief, this wasn’t the world’s first production turbocharged car – and it wasn’t the 1973 BMW 2002 Turbo either (it was the 1962 Oldsmobile Jetfire). But the 99 Turbo was one of the first boosted cars built in significant numbers; it featured a Triumph-derived four-cylinder engine, to which was bolted a Garrett T3 turbocharger. Saab hadn’t managed to tame the turbo lag, but it did come up with a car that was fast, discreet and practical while also being affordable. Sometimes, breaking new ground can be so cool.

The 99 Turbo came with a 2.0-litre engine that developed 145bhp, but for those wanting more there was also a Turbo S model with water injection and 160bhp.

The 99 was already a decade old when Saab bolted a turbocharger to its engine. But this front-wheel drive hatch was still better than many of its newer rivals. 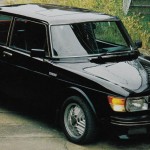 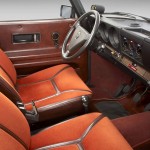 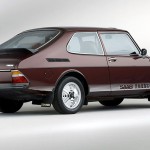 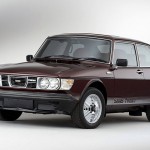 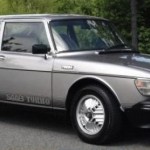 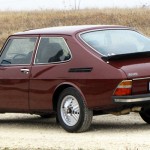