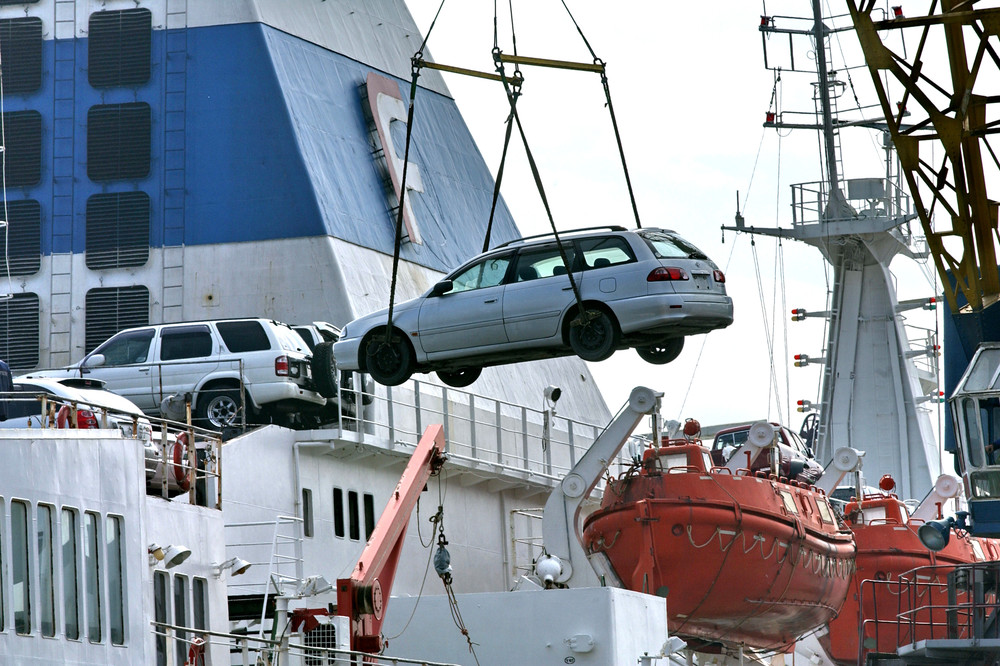 “The audit found that in late 2012 and early 2013 at the customs post “Sea port of Vladivostok” were executed four Japanese cars, imported to the residents of Primorsky district. These cars have been submitted contracts on behalf of persons who at the time of contracting are already dead, “- said the representative of the Far Eastern Investigation Department of Transport.

As the documents, confirming the representative’s authority to file declarations to the customs agency contracts are presented for customs clearance of goods entered into on behalf of the above entities in late 2012 and early 2013.

However, as a check showed that the individuals on whose behalf such contracts were signed at the time of their completing were considered dead.

This scheme was used for understatement of customs payments, the amount of which is reduced for individuals who import cars for personal use.

According to the facts of the Maritime Transport Prosecutor’s Office in Vladivostok linear control of the Russian Interior Ministry to transport materials testing aimed to address the issue of criminal prosecution.

On the facts of registration of vehicles on false documents is opened a criminal case under the Article “Use of falsified document.” According to which the person will get six months’ imprisonment.