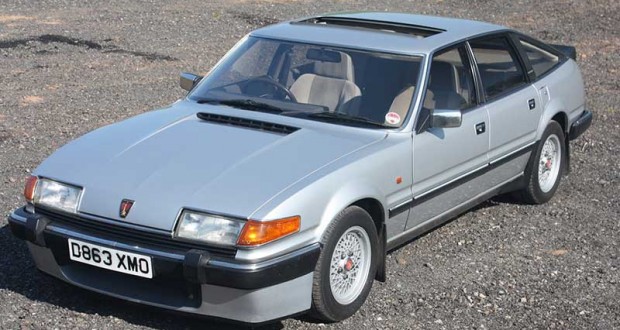 When the Rover SD1 arrived in 1976. it was available solely with a 3.5-litre V8. The original hot version of this was called the V8-S. which evolved into the Vitesse.
ny car that takes its styling inspiration from the Ferrari Daytona is alright by us – especially when it’s a five-door family hatch that’s accessible to all. It’s just a shame the SD1 didn’t have the rocket-ship performance of the Ferrari; the fact that it was a product of 1970s British Leyland at its worst, also didn’t help. But by 1983 things had improved; that’s when the Vitesse arrived, complete with injected V8, recalibrated suspension and steering, plus uprated brakes to provide genuine driving fun.

The SD1 was so called because it took its name from British Leyland’s Specialist Division – this was the first product ol that team. There was no SD2. 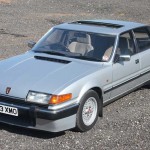 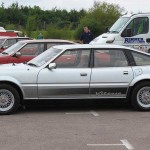 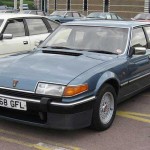 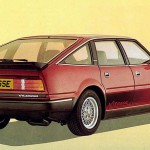 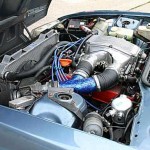 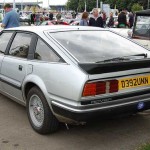 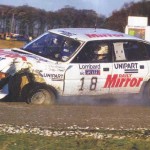 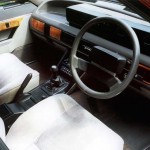