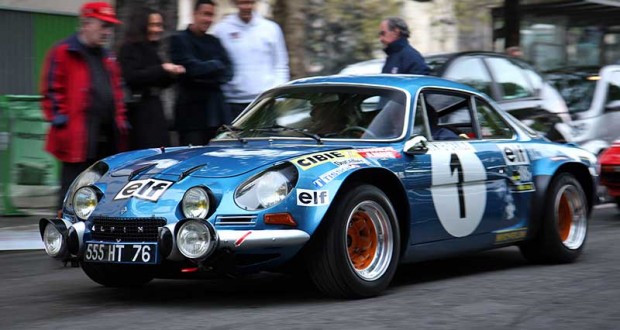 he A110 power sliding on some rally I stage or other will come to mind – even though the marque was responsible for a whole raft of models, right up to the A610 of the 1990s, which would be the French brand’s swan song. From Alpine’s inception in 1961 until its demise in the 1990s, all of its cars would use Renault power. Now, Renault is set to bring back the Alpine brand, with help from Caterham.

With its steel backbone chassis and glassfibre bodywork, the A110 was strong, light and fast.

When the World Rally Championship was launched in 1973 it was an A110 that came first – leaving Porsche and Lancia teams trailing in its wake. 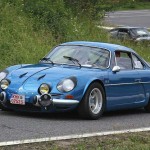 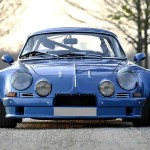 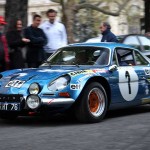 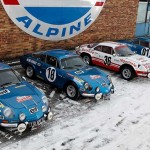 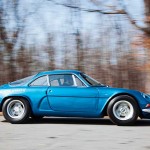 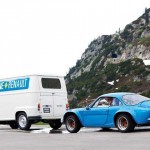 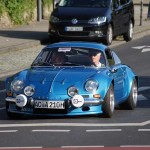 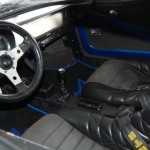 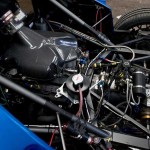