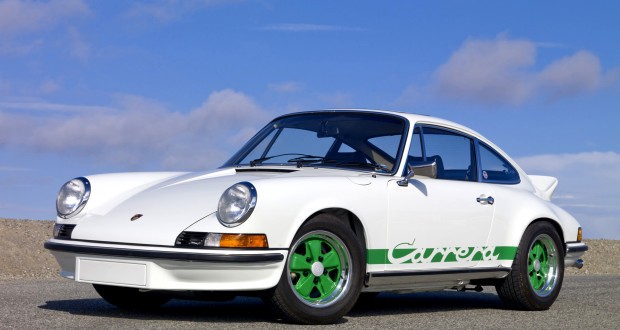 There have been so many generations of 911 over the years – each of which has been offered with a bewildering array of variants – that choosing which iconic model to feature is virtually impossible. Let the market decide though, and things are instantly easier. The 1973 2.7 RS is one of the most valuable because it’s easily one of the most desirable. Supplied ready for track action with a bodyshell made of thinner steel than usual and fewer creature comforts for ultimate lightness, the RS is nothing less than a legend.

Just 500 examples ol the Carrera RS were supposed to be built for homologation purposes, but because of the model’s popularity the final tally was more than 1500 cars.

Porsche has used the RS badge on numerous occasions. It’s short for Renn Sport, or Race Sport, and it denotes the most hard-core version of the model. 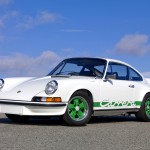 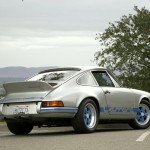 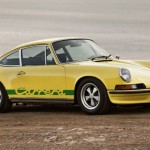 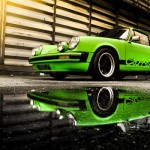 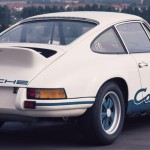 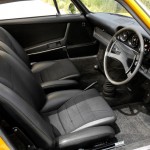 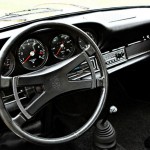 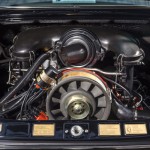 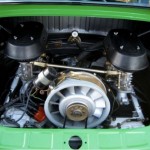