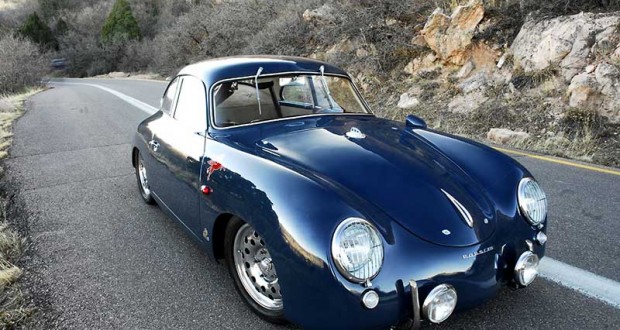 Although Ferdinand Porsche had designed several vehicles for other manufacturers, the 356 was the first car to be built that carried his own name. Despite it being derived from the Volkswagen Beetle, it was a brilliant driving machine in the right hands thanks to its light weight and a build process with the sort of attention to detail usually reserved for Swiss watches.

The killer punch though is that design; a mass of compound curves, there’s isn’t a straight line insight.

Anyone sticking to the standard 1.6-litre engine in their 356B could still choose between 60.75 and 90bhp options, the latter giving a lllmph top speed. 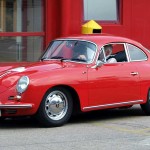 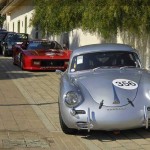 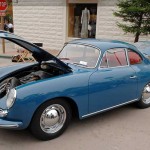 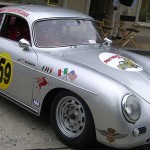 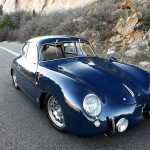 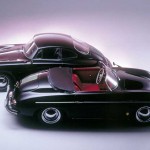 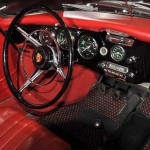 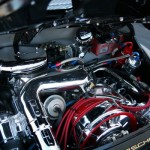