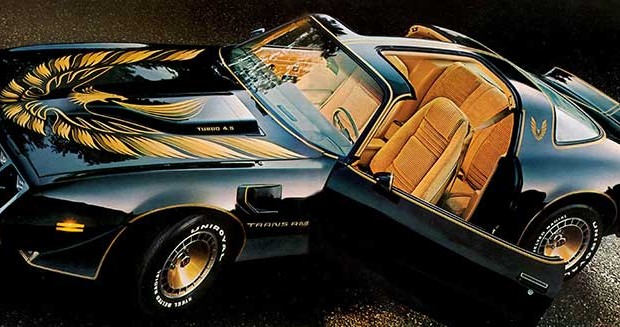 Throughout the 1960s, the Big Three American makers (Chrysler. Ford, GM) fitted ever bigger, ever more powerful engines to their muscle cars. Then the fuel crisis struck in 1973 and the US Government intervened; it ordered car makers to rein things in a bit. But this didn’t stop GM from introducing the 7.5-litre V8-powered Trans Am – the largest engine ever to be offered in a ‘pony car’. Sadly this would be the last time an engine anything like as big as this would be fitted to such a relatively small machine – but what a swansong.

Despite that massive engine, peak power was rated at just 310bhp and the top speed was only 135mph. although the Trans Am could do 0-60mph in just 5.4 seconds.

The bonnet graphic was optional, but most Trans Ams came with it. Although the bird was officially a Firebird, the graphic was nicknamed ‘the screaming chicken’. 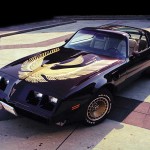 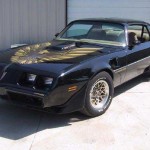 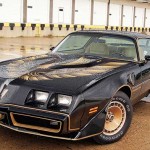 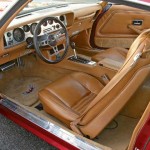 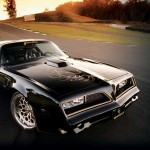 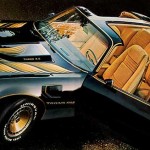 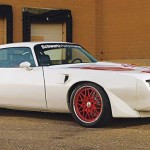 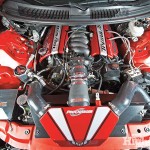