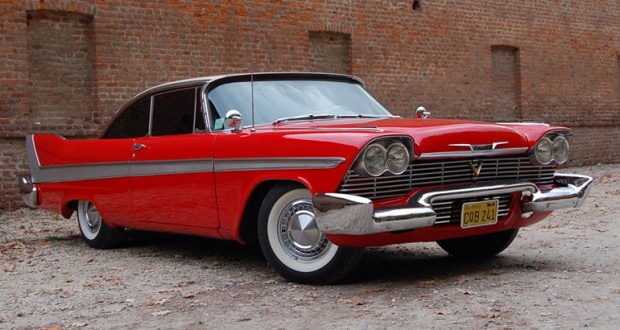 Although Plymouth was killed off in 2001. at one time it was America’s third-biggest car maker. When you look at some of the charismatic cars it used to produce, it’s easy to see why: machines like the 1958 Fury were good enough to become legends thanks to the work of horror writer Stephen King, with his book and film Christine. With its potent 5.2-litre V8 and gorgeous pillarless two-door соирё configuration, the Fury was sub-zero cool.

Even the four-door saloon looked great.

The Fury brand was launched in 1956 as part of the Belvedere range; eight generations later it was killed off, in 1989, a shadow of its former self.

It’s no wonder the Fury was such a popular car with US buyers; there were more than 200 derivatives available across the various model years. 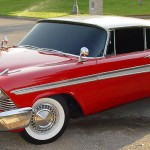 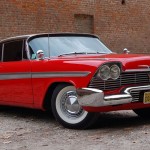 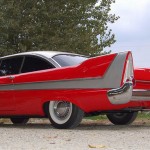 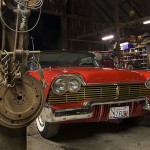 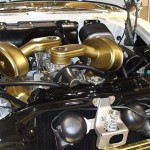 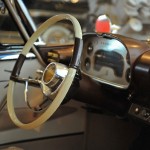 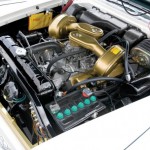