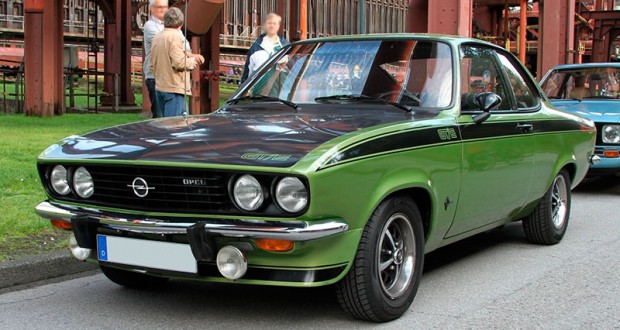 Being the underdog can be very cool. After all. why choose the obvious option when there are alternatives that are under the radar but just as good? That’s how it was with the Manta. With Ford’s Capri flying out of the showrooms, Opel wanted a slice of the budget two-seater coupe market, so it introduced the Ascona-based Manta in 1970, in a bid to steal sales from Ford. While the Manta never captured buyers’ imaginations like its Ford adversary, it still found half a million.

The sequel to the Manta A came in 1975 – the Manta B. Offered in coupd or hatchback forms, this model lasted all the way through to 1988 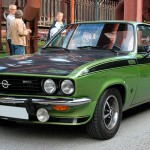 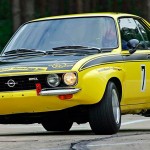 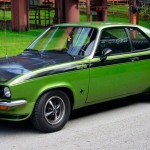 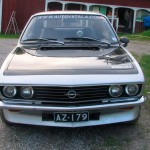 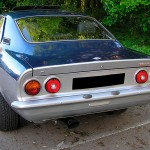 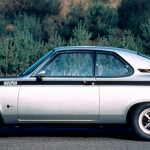 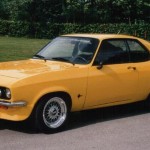 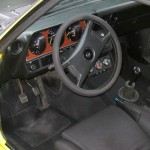 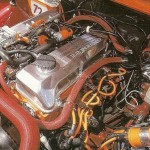