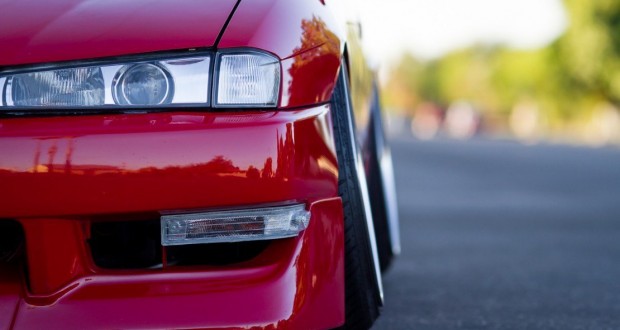 240s are a dime-a-dozen these days. I have one, you have one, your unemployed neighbor has one. Nissan 240s are the absolute antitheses of what some wish the modern car scene was–upscale, sophisticated, yacht-club-esque gatherings of high society, self-labeled “petrol heads.” If this car hurts your feelings then I have one word for you: good. 240s are thorns in the sides of every car enthusiast, young and old, who takes car modifying too seriously. Omar Carbrera’s S14 is a perfect example of garage built, hopes and dreams, started from the bottom, pure joy in ownership car culture. It’s lovely inside and out.

The S-chassis you’re currently drooling over (dealership techs) or are mad about (young professionals) had, like many 19 year old cars, a humble beginning. Omar picked up the (now) red rocket with a bent LCA, oxidized paint, and trunk lid that refused to open. Despite not having a job, he and his brother got to work immediately; Kouki front and rear bumpers were fitted, along with a D-MAX rear window visor and Rocket Bunny spoiler. Next up: arrest-me-red paint courtesy of Paul at EDS Customs. The paint job really set this car off (CHiPs agree), but Omar wasn’t satisfied:

“I still wasn’t feeling the car so I had to turn it up a notch. I bought a roll cage and Recaro seats. The interior was [for the most part] covered so I wanted to fix the terrible front fitment. I threw the car on jack stands, removed the engine and all miscellaneous parts and began the tub process…”

Omar installed a 6-point roll cage, NRG harness bar, and Recaro SPG seats to the interior of this 240SX. The roll cage was painted white to match the wheel centers (more info on them later), and the shift knob was…well…I believe its purpose is to attract potential female scenesters. Ladies know best anyhow–the interior of this S14 has form and function.

Let’s not forget the most obvious and most flawlessly executed part of this Nissan–its fitment. Work VS-KF wheels measuring wider than your lady friend’s behind are tucked within millimeters of the front and rear fenders. How you may ask? The Sultan of Stance has revealed Omar’s secret (actually he told me): – 9 degrees camber up front, on stock fenders none-the-less. Kudos, Omar, kudos. This S14’s wheel fitment pulls the entire build together-aggressive, yet composed in an unusual way. The car is everything a 240 should be: low, wide, and ready to hurt feelings.

Omar owes his success with this fine 240SX to the following: Edgar Cabrera, Amir Taha, Pablito Salinas, EDS CUSTOMS, SAMMYDUNK2, Samson Lieng, Fonso Gonzalez, and all other friends and family who contributed. Future plans for this already crazy Kouki include RHD conversion and an LS1 swap. We at Canibeat eagerly await the changes soon to come to this California kid’s Nissan 240SX. Give Omar a follow on social media (@omarkouki) and introduce yourself if you seem him sweeping the streets of Cen-Cal. 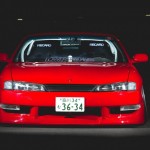 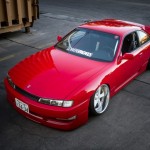 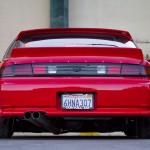 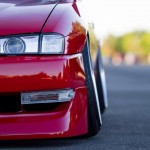 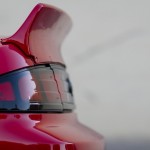 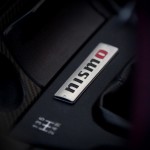 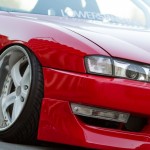 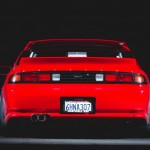