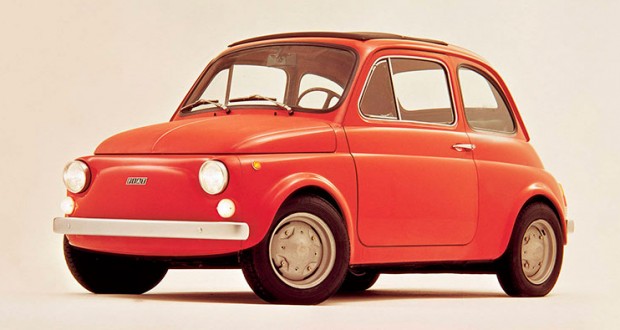 Anyone or any thing that tries too hard is automatically deeply uncool!

The whole point of being cool is to be effortless about it; it’s like inverted snobbery. Take that to its extreme and you’ve got the Fiat 500; the car that put Italy on wheels in the 1950s and 1960s. With its cute lines and distinctive two-cylinder thrum, it didn’t matter that the 500 was ludicrously slow and noisy. Besides, anyone needing extra go could always opt for one of the hotted-up editions from Abarth – a machine that would prove to be a giant-killer on the track.

This also wasn’t the last time it used the 500 moniker. Hemorrhaging cash and losing marketshare.it reintroduced the 500 in 2008-the car proving a smash hit.

This wasn’t the first time Fiat had used the Cinquecento (500) badge; in 1949 it had launched another 500, which would be nicknamed the Topolino (little mouse). 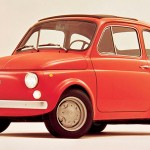 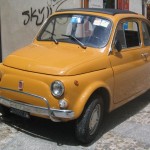 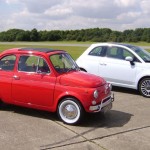 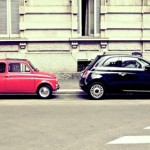 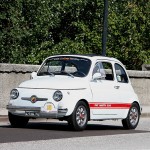 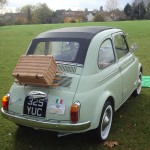 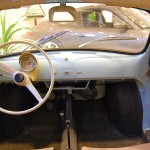 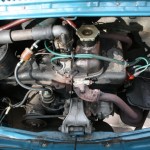