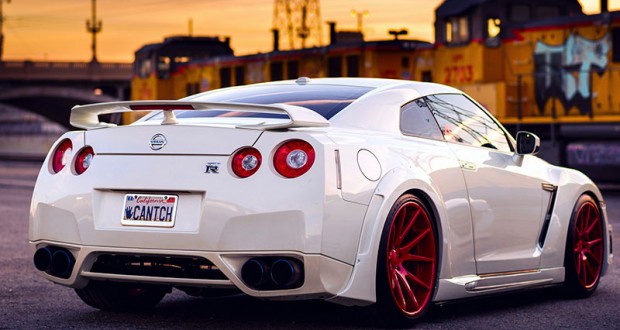 For years the Japanese have been building fast, reliable, dynamically brilliant sportscars. They’ve even managed the occasional supercar, but their lack of character (ie their ergonomic brilliance and astonishing reliability) has usually led to them being dismissed all too readily by buyers and the press. But occasionally one of the Japanese marques comes up with something that can’t be ignored – something that’s so brilliant that established rivals such as Porsche, Ferrari and Aston Martin are threatened. Just such a car is the Nissan GT-R.

The key to the GT-R’s brilliance is its twin-lurbo 3.8-litre V6 engine that originally put out 478bhp, sent to all four wheels via a six-speed dual-dutch gearbox. 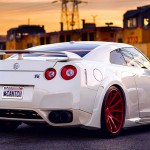 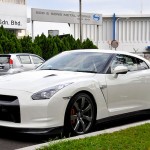 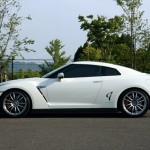 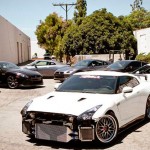 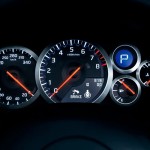 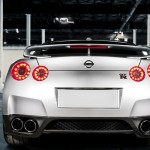 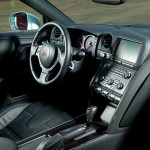 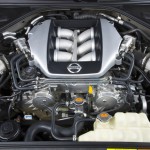