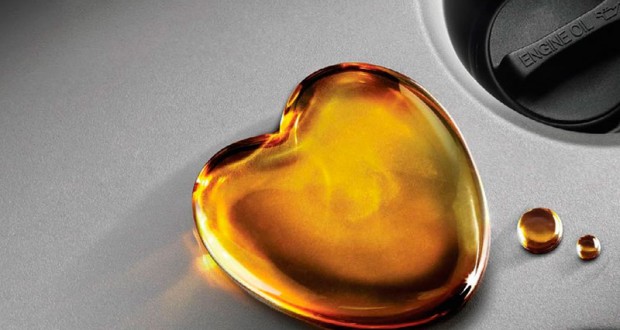 The motorsports circuit has always been the preferred proving ground of manufacturers to develop new technologies and high performance innovations. That’s because the machines that compete on the circuit are pushed to its limits and undergo the most extreme conditions in a race. In the ultimate test of performance, the results gained from these machines are then transferred into your road car.

One such product is the Nanodrive CFS Engine Oil from Millers Oils. Launched in 2012, the high performance fully synthetic lubricant is specially designed for use on modified high performance cars for fast road or track day applications. The oils in this range capitalize on Nanodrive low friction technology to reduce friction and boost power output for ultimate protection and performance.

Millers Oils was established in 1887, in West Yorkshire and started business servicing the textile industry. A family owned business, the company has become one of the leading manufacturers of oils and fuel additives as well as an innovator of new products for various markets which include industrial, commercial and automotive. Focused on delivering high quality products to its customers, Millers Oils sources the best raw materials for its formulations.

Its latest range of motorsports engine oils are designed to lower friction on the internal parts which translates to more power at the wheels. This also means better engine durability, reduced wear on moving parts and reduced costs.

Nanodrive is simple science but works like magic. In an engine, it is estimated that some 15% – 20% of its energy is lost through internal friction, caused by the roughness of the surfaces moving against each other. Friction causes wear on the internal parts and robs an engine of its full potential through mechanical loss and generation of excessive heat.

Reducing friction not only improves power and reduces engine temperatures but also prolongs an engines lifespan and reduces costly repairs. Nanodrive uses clever nano-particles which act like millions of tiny ball bearings that cling to the metal’s surface and special additives that smoothen out the rough surfaces.

The motorsports circuit has always been the preferred while maintaining excellent engine protection. These products have become a popular choice among discerning drivers, race teams and engine builder.

Nanodrive has been recognized by the industry as breakthrough technology. Last year, Millers Oils received the ‘MIA Innovation Award’ from the Motorsports Industry Association (MIA) in recognition of the innovative work done on low friction formulations, now branded as Nanodrive Low Friction Technology.

The ceremony which was held in Birmingham gathered 500 executives from the world of motorsport to celebrate the achievements of the industry overall and the winners in particular. Martyn Mann on behalf of Millers Oils was delighted to receive the Technology and Innovation Award from Steve Sapford of category sponsor Ricardo. There was strong competition from DeltaWing, Gill Sensors and the Zytek Group who were shortlisted for the award.

In 2009, Millers Oils began developing low friction gear oils that work to reduce power loss and reduce wear in transmission systems. That very same year, these oils received the prestigious ‘Most Innovative New Product’ award at the World Motorsport Symposium. The awards ceremony is held annually to celebrate the innovative designers, engineers and technological advances that shape the motorsport world. Millers Oils Nano Technology range was chosen ahead of a range of components and systems from motorsport specialists such as Williams, McLaren, Car Tech and Oxeon, for its ability to radically improve the performance of transmission oil.