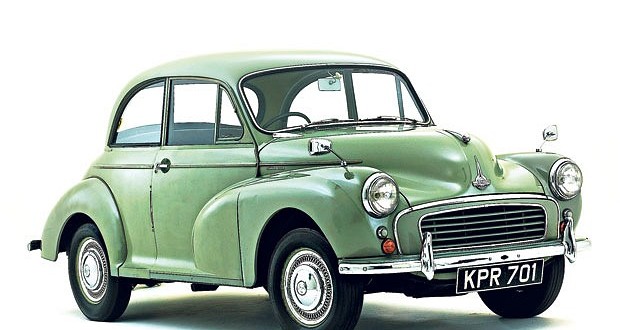 Classic cars tend to be cool by default, just because they’re invariably so much more interesting than their modern econobox equivalents. Some of the coolest though, are those that are attainable and familiar – and the Morris Minor scores heavily on both counts. Launched at the 1948 British motor show, the Minor lasted all the way through to 1971, by which time its engine had grown to a massive 1098cc unit – this isn’t the car to be driving if you’re in a hurry.

Minor buyers had a choice of bodystyles, including two or four-door saloon, Tourer (convertible) and Traveller (estate).

There were vans and pick-ups too.
I he Minor was designed by the same genius who created the original Mini – Alec Issigonis. But his first design was too narrow, so it was widened by four inches. 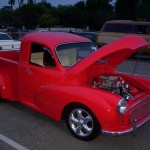 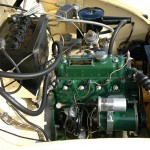 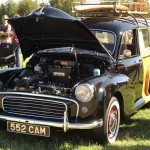 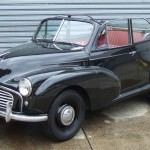 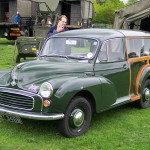 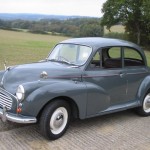 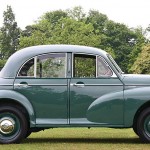 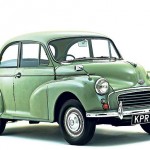