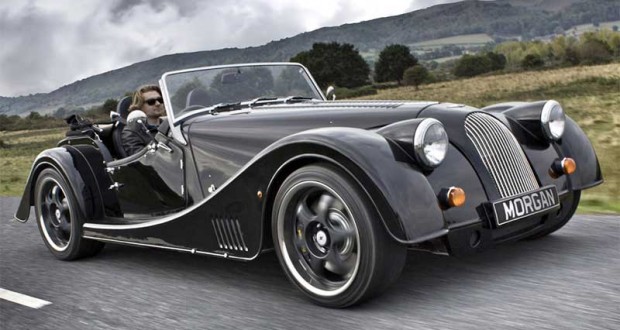 It looks as though it pre-dates the Bible, yet when it first appeared in 1968. the Plus 8 could get to 60mph from a standstill in less time than most current sportscars. OK, so its ultra-iightweight body played a big part; Morgan drivers had to forego rather a lot of creature comforts to enjoy such exhilarating thrust, but if you wanted a hairy drive on a par with the AC Cobra, this was the car for you. You just had to make sure your life insurance was fully paid up before you went for it.

Morgan reintroduced the Plus 8 in 2012. It looked much like before, but this time round there’s a BMW-sourced 4.8-litre V8 with even more power and torque. 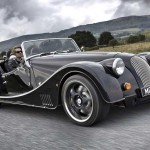 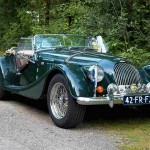 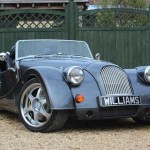 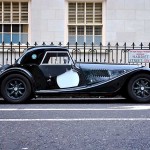 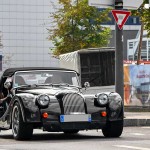 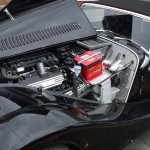 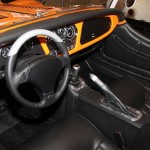 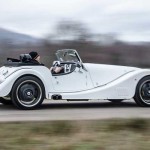