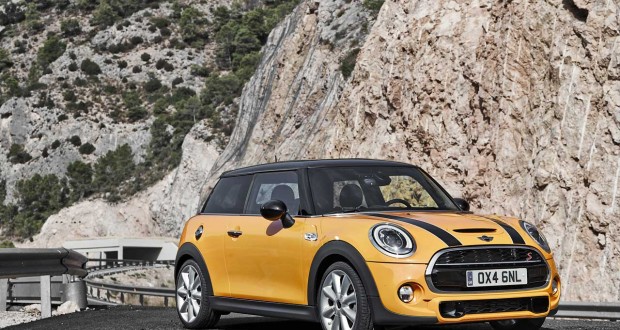 Mini’s presence at the Los Angeles Motor Show wasn’t limited to the new Mini Cooper 2014, with the company also showing off its sporty Mini Cooper S variant ahead of its slightly later launch.

Unveiled next to the Mini Cooper and its diesel Mini Cooper D variant, the Mini Cooper S 2014 includes many of the same changes carried out to its mainstream equivalent: the length and width of the vehicle have both been increased by 98mm and 44mm respectively, leading to a 28mm wider wheelbase and impressive 51 extra litres of boot capacity at 211 litres.

The in-dash technology has also been tweaked in the same fashion as the main Mini Cooper, ditching the large central speedometer for a multifunction TFT display with context-sensitive LED ring – capable of pulling in information from sensors, such as parking cameras, to warn the driver of impending trouble.

Where the upgrade differs, aside from the usual aesthetic tweaks exclusive to the Mini Cooper S line, is under the bonnet. Where the Mini Cooper features a 1.5 litre three-cylinder 134bhp engine, in either petrol or for the Cooper D diesel, the flagship Mini Cooper S packs a 2.0-litre turbo offering 189bhp – a small boost over the 1.6-litre 181bhp engine of the outgoing model with a resultant 0-62mph sprint time of 6.8 seconds.

Despite this additional power, Mini claims to have slightly improved fuel economy with the new engine offering a claimed 49.6mpg to the outgoing model’s 49mpg. As usual, however, actual performance will vary depending on factors too numerous to list. 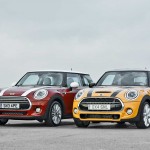 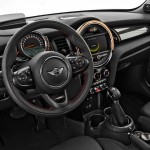 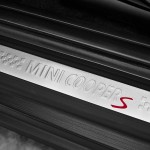 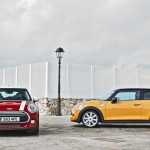 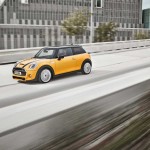 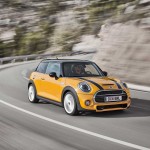 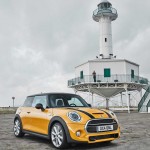 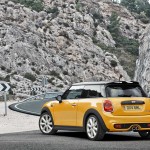 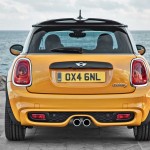 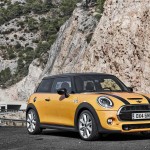