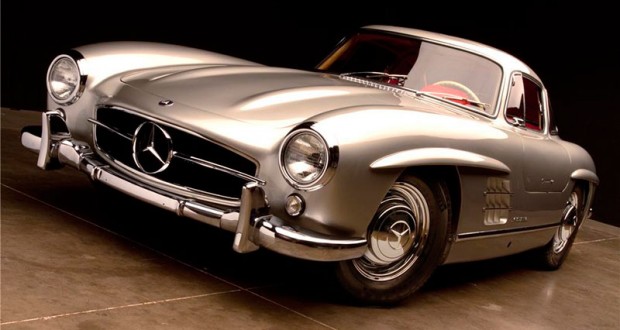 In the early 1950s, most cars wheezed and spluttered their way to a top speed of 80mph – if they were going downhill with a wind. If you had a few extra quid to spend you might be able to just about afford something exotic which could crack the magic ton – but had something that could crack 150mph was the stuff of fantasy.

And that’s just what the 300SL was for most people; a fantasy, because few would ever get to see one of these cars in the metal.

In standard form the straight-six a healthy 174bhp. but it could be tuned to produce an impressive 240bhpm – which was enough to take the car to 160mph.
The 300SL was initially seen in 1952, as a lightweight sports racer. The 300 denoted the engine’s 3.0-litre capacity while the SL stood for Super-Leicht, or super-lightweight. 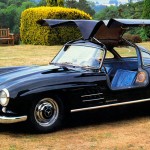 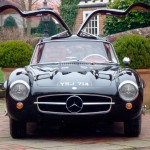 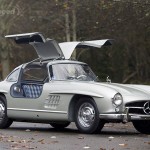 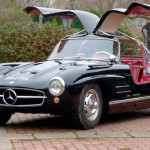 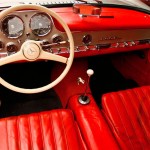 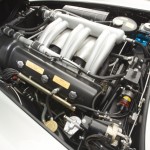 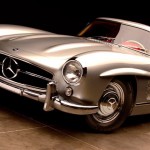