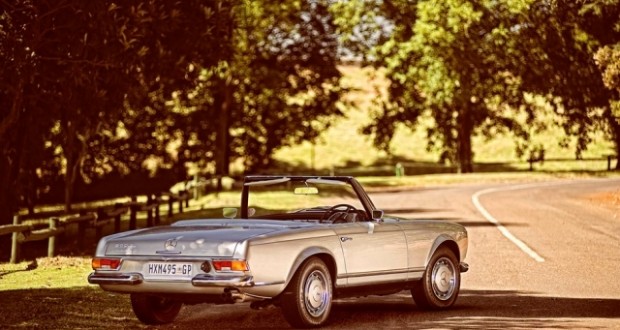 When Mercedes introduced its 300SL Gullwing, it created an icon – but one that was out of reach for virtually everybody. When it created a sequel, one of the key tasks was to make it a more mainstream model, even if it was hardly what you could call affordable.

On that score the company succeeded; what it also managed was to come up with a design that has never gone out of fashion. The genius who came up with those gorgeous, delicate lines was Paul Bracq, who designed a thin-pillared hard top with a concave roof line, reminiscent of a pagoda roof.

This generation of Mercedes SL (officially known as the W113) has always looked stylish, but where it scores over its rivals – if it really has any – is that it looks achingly desirable whether the roof is up or down. And unbelievably for a convertible, it looks every bit as good with its factory hard top fitted as in full open-topped mode – and it’s this tin roof that give the car its Pagoda nickname.

The 280SL is easily the most desirable and most common ol the Pagoda breed. Power came from a 170bhp 2778cc straight-six that gave a 127mph top speed.

Today the Pagoda is iconic, but in period itwasn’tso well received. Asa result, Mercedes asked Pininfarina to restyle the car; just the one prototype was made.

The Mercedes W113 debuted at the 1963 Geneva motor show; sales started soon after and lasted until 1971. 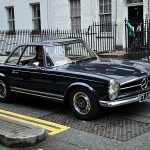 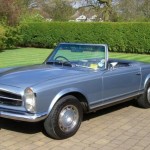 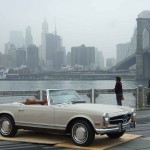 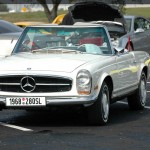 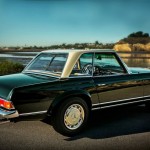 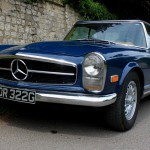 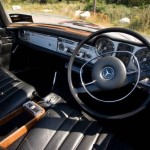 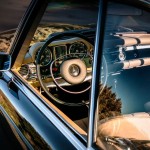 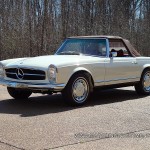 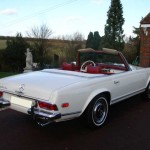 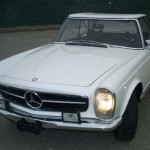 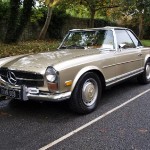 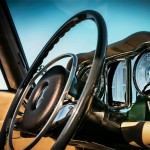 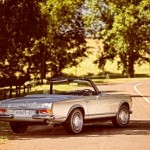