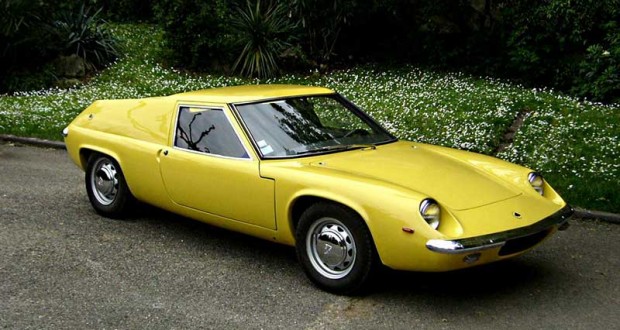 Intended to be a car for Europe (hence the name), the Europa was radical for Lotus with its mid-engined layout; until now all of the marque’s cars had featured an engine in the nose. But while Lotus had put aerodynamics and dynamics ahead of aesthetics, it was justifiably criticised for the Europa’s cramped cabin, poor rear visibility and fixed side windows. The latter were dispensed with in a 1968 facelift, but most of the rest of the flaws remained – but the Europa was still a fabulous car to drive.

At first the Europa was fitted with a 1,5-litre Renault 16 engine, but in time the legendary Lotus twin-cam unit would be fitted-transforming the available performance. 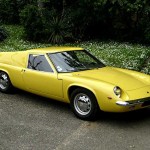 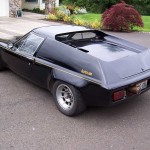 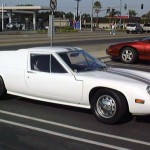 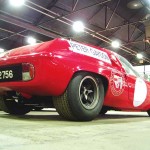 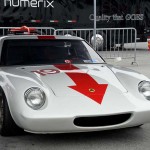 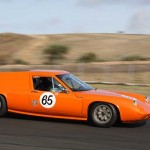 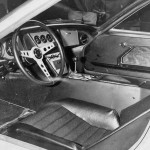 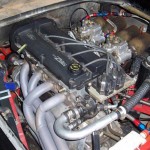