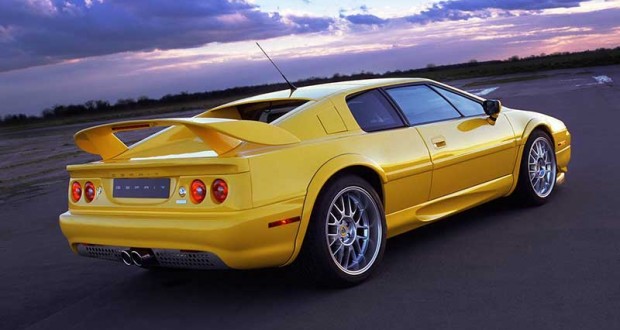 Anythingthat’s good enough to serve as transport for James Bond has to be pretty desirable; in the 1977 blockbuster The Spy Who Loved Me, Roger Moore got to drive the freshly-minted Lotus underwater, thanks to some distinctly non-standard features. Early production cars weren’t quite so capable though, as they had a tendency to conk out with monotonous regularity. Development made the Esprit much more reliable, and far faster too with the advent of the Turbo in 1980, which played a starring role in the 1980 Bond film For Your Eyes Only.

At first there was Lotus’s own twin-cam four-cylinder engine, in 2-litre form; this was expanded to 2.2 litres in 1980 – the same year that the iconic Esprit Turbo hit the streets.

The massively wedgey Esprit was originally styled by Giugiaro. but the car was updated in 1987. with softer edges, thanks to styling maestro Peter Stevens. 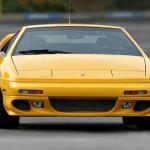 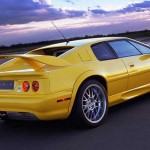 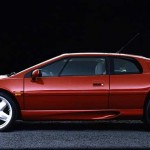 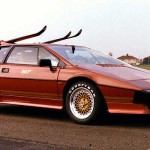 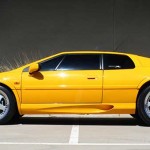 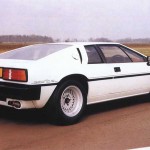 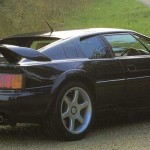 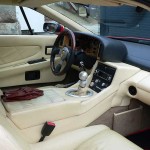 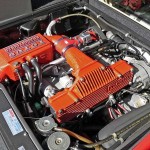