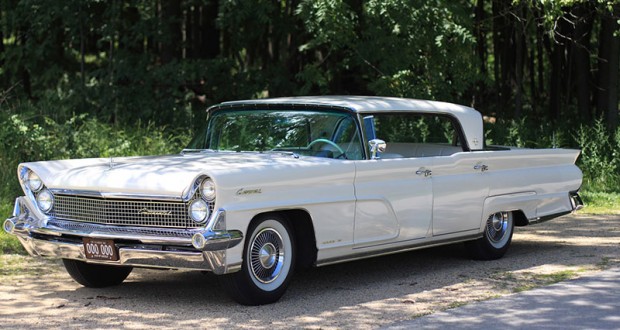 In the sixties, Ford’s most prestigious models were sold under the Lincoln banner – and the most exclusive Lincoln was the Continental. When it came to weight or cost saving measures, there weren’t even token gestures from Lincoln where the Continental was concerned. Everything about this car was super-sized, from the engine to the bodyshell – it was more like something you’d expect from Mercedes than this Ford offshoot.

With power activation for everything from the windows to the seats, the Continental was incredibly advanced.

The Lincoln Continental is most immediately associated with John F Kenndy the US President who was assassinated in the back of a 1961 model, in November 1963. 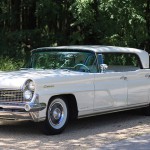 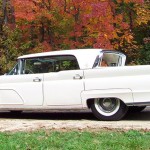 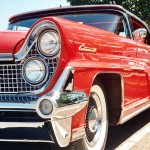 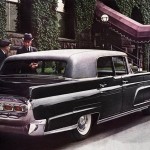 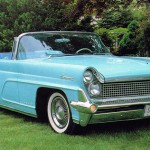 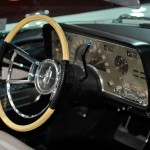 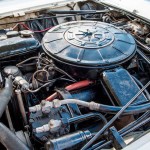