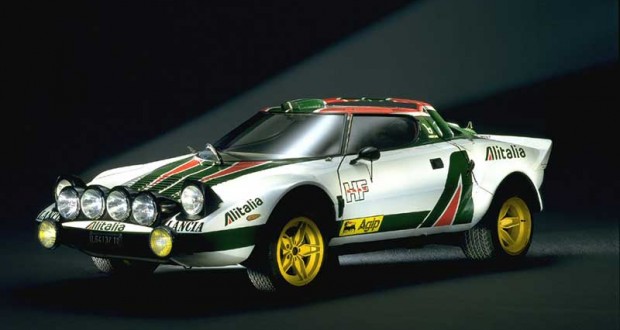 No car on the rally stage ever looked as dramatic as this one. Indeed, few road cars have ever looked this crazy; the Stratos took the wedge theme to extremes. Originally shown as a concept on the Bertone stand at the 1970 Turin motor show, Lancia suits saw it and decided to turn the car into a runner, so they could compete in world rallying with something guaranteed to get them noticed-which is exactly what it did. It would go on to win three world championships.

Bertone expected its concept to remain a one-off, but to compete in world rallying Lancia had to make 500 of them if it was to comply with homologation rules.

The Stratos’s bodywork was made of plastic, to cut weight, while power came from the same 2.4-litre V6 more usually seen mounted in the middle ol a Ferrari Dino. 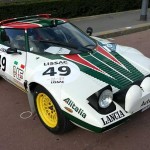 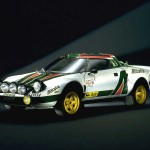 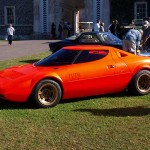 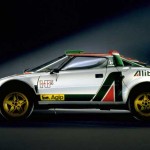 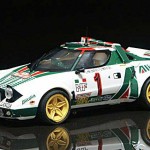 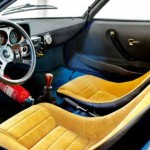 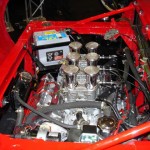