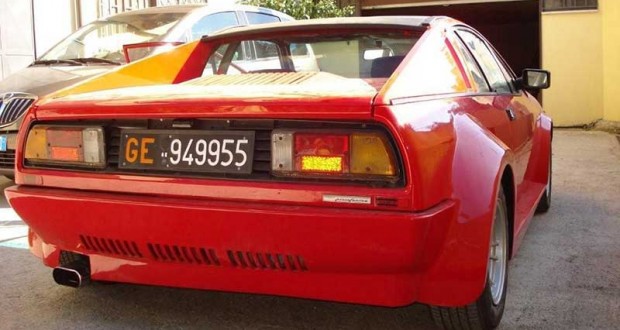 An Italian mid-engined two-seater sounds like a L pretty enticing proposition, but if it’s got the words ‘Lancia’ and ‘Beta’ in its name, it’s been handed the kiss of death.

Which is a great tragedy because while early cars suffered braking issues, and all examples were water-soluble, the Montecarlo was a great machine to drive when it was working properly.

The rev-happy mid-mounted twin cam engine provided fun aplenty, and as the car aged, it lost ever more weight. Bonus!

Originally sold as the Beta Montecarlo, later examples reverted to just ‘Montecarlo’. with the Beta brand tarnished by a rust scandal.

In the US it was badged Scorpion.

In the US there was a 1.8-litre engine, but II European Montecarlos featured a 2.0-litre all-alloy twin-cam engine, which gave a 119moh too speed. 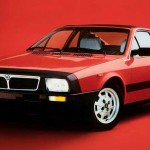 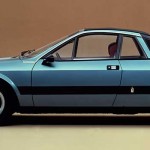 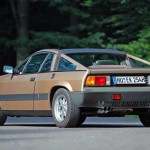 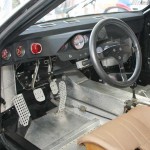 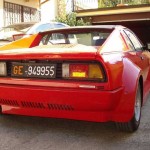