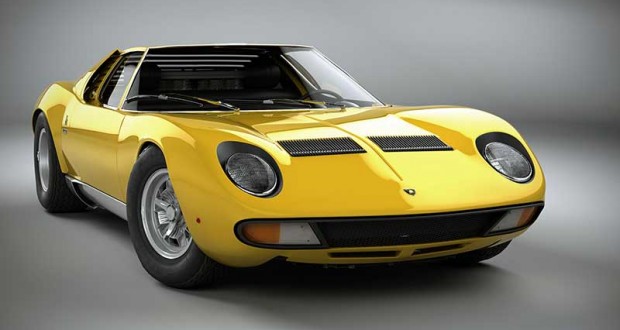 Lamborghini’s first car to feature a V12 in the middle, we’d like to know about it. The Miura may not have been the world’s first-mid-engined supercar (the Ford GT40 came earlier), but it was the first serious hypercar designed from the outset for road use. which meant having to take boring stuff into account like fitting in normal people. OK, so Lamborghini didn’t do a great job when it came to stuff like practicality or usability, but if ever there was a car worth suffering for, this was it.

Ferruccio Lamborghini wanted to show that supercars could be modern and based on then-current race car technology. His aim was to replicate race car practice for the road throughout the Miura as much as possible. That’s why there was doubie-wishbone suspension all round, massive disc brakes plus a semi-monocoque which was strong enough to protect the occupants in the event of a crash. And if you tried to max the car there was a very good chance you would crash. But what a way to go. 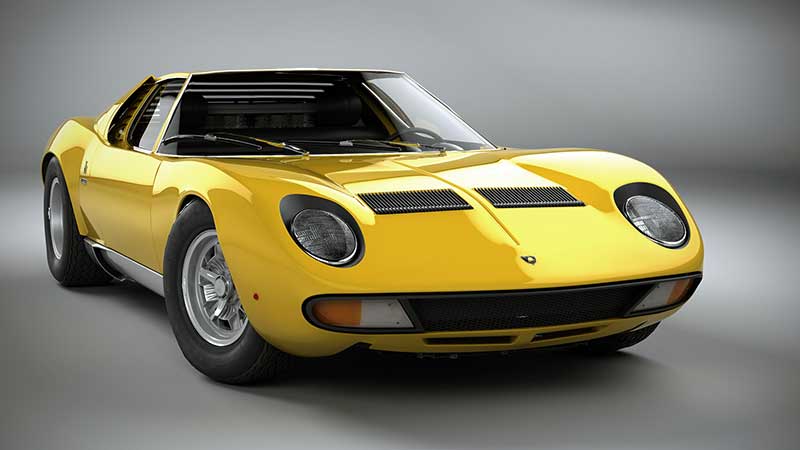 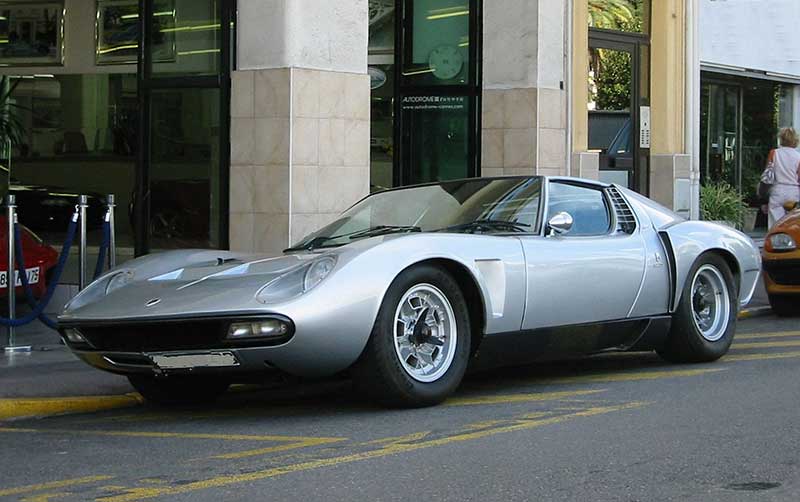 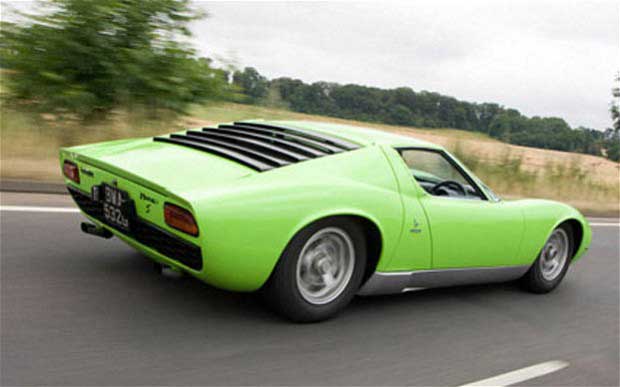 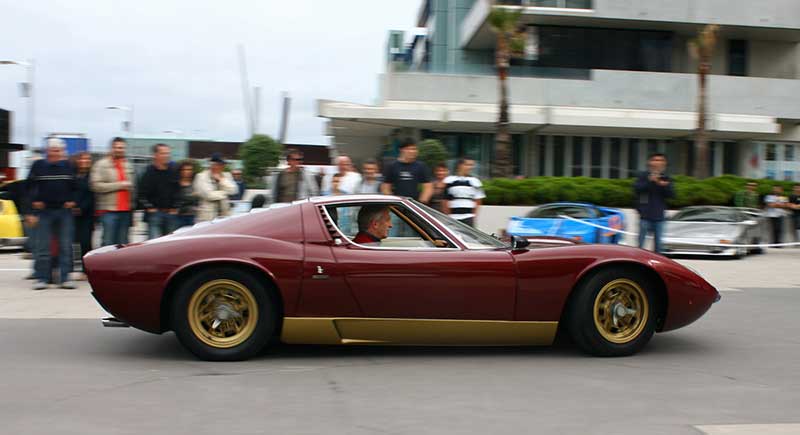 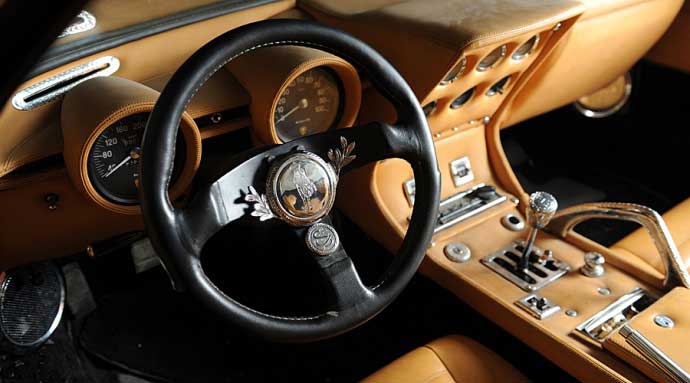 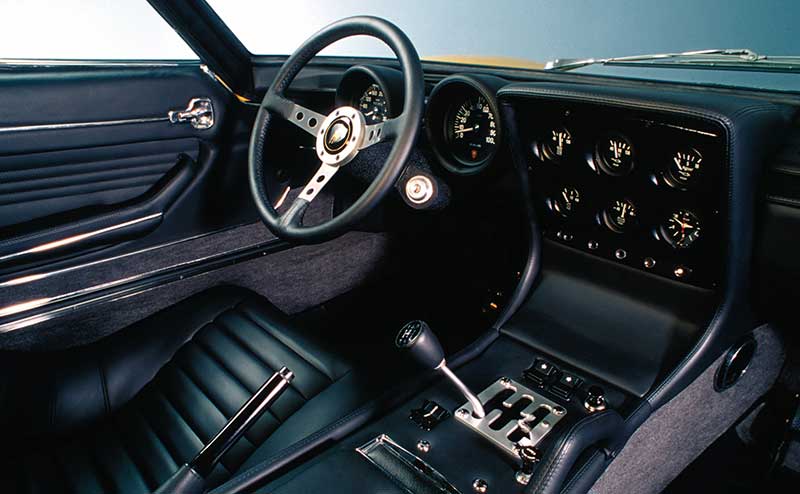