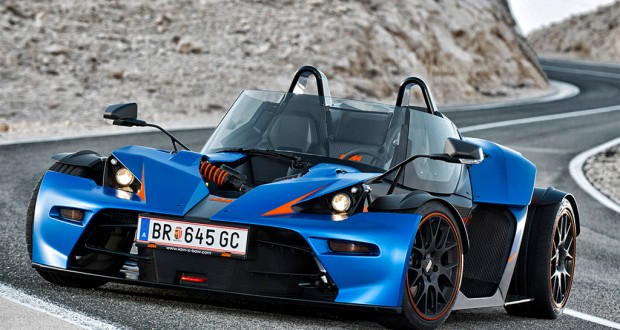 The KTM X-Bow GT is designed to be an ultra-light sports car for race use only. Due to the design it is not something that is made for general street use on an everyday basis. The vehicle is actually produced by KTM, which is an Austrian motorcycle manufacturing company. The company worked with Audi in order to produce the vehicle, which uses a six-speed manual, 2.0 L Audi turbocharged I4 engine that is able to produce 237 horsepower and 230 pound feet of torque. It can also go from 0 to 62 in 3.9 seconds with a top speed of 134.9 miles per hour. 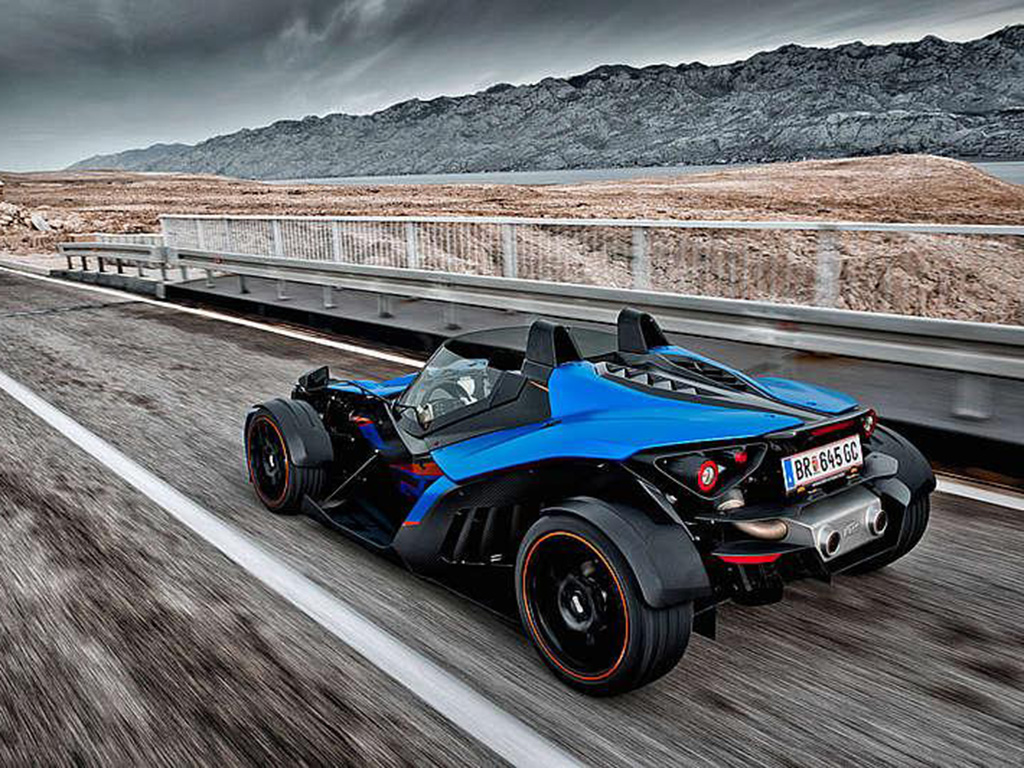 For car drivers who are interested in the KTM X-Bow GT, it is available for racing purposes. It is not available for driving in daily use due to the basic construction of the vehicle. However, despite this, the KTM X-Bow GT actually received the 2008 Sports Car of the Year from Top Gear. It has been racing in the annual Race of Champions since the 2008 year and remains one of the most powerful supersports cars that are race only variations available today. It has yet to be determined whether or not it is going to be released for traditional driving purposes as of yet. 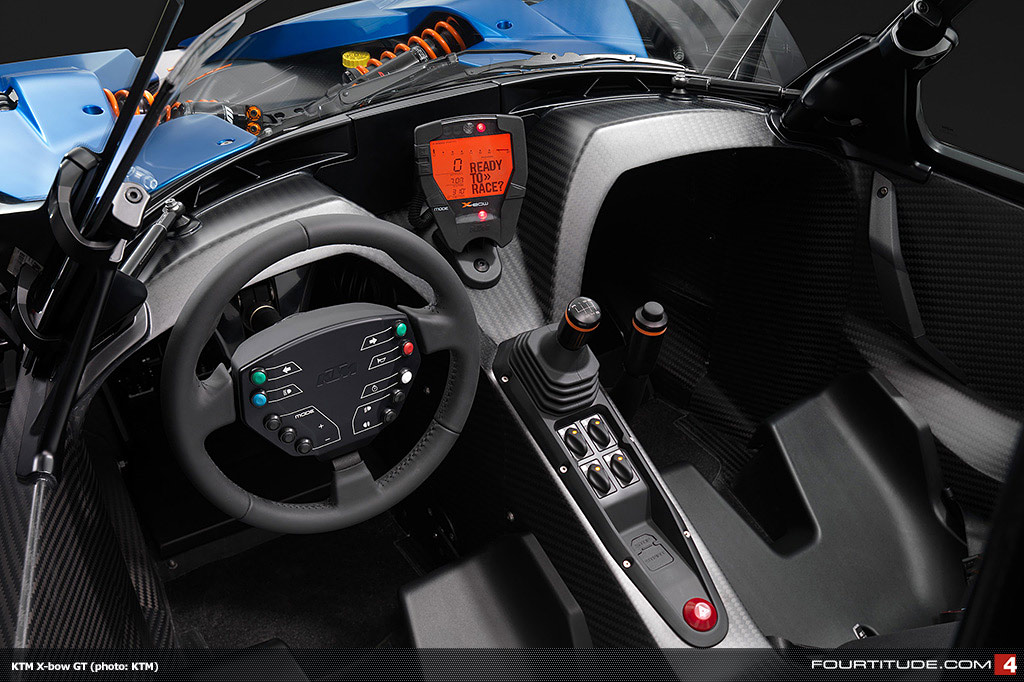