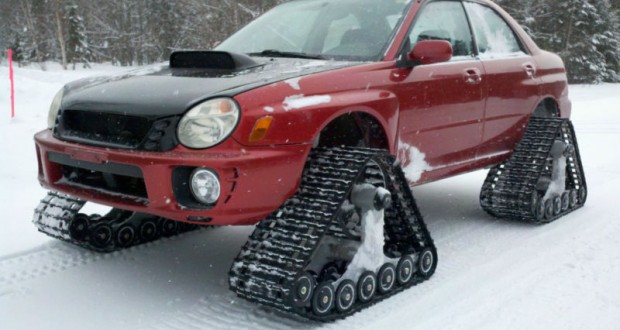 Now we’re sure everyone remembers the insane Subaru WRX STi TRAX which was previewed back in 2009 for the SEMA Auto Show and for Ken Block to fool around in. However, Subaru may have forgotten to put up a disclaimer stating “Don’t try this at home,” because that’s exactly what an insane owner in Chassel, MI, decided to do when they created their very own version of the TRAX.

The car recently popped up on eBay Motors and it’s definitely one of the most interesting cars to come out of the auction site for years. It’s currently unclear if there is much serious interest in the car and while we respect the brave owner for doing these radical modifications, we can’t help thinking that whoever buys it is wasting their money.

It’ll be outlawed in most if not all U.S. states, which means it could only be driven on private property. As a result, it seems to be a waste of a perfectly healthy 2002 Subaru WRX STI as it’ll likely never feel the cool air rushing through its intercooler and will probably be kept in storage all year round.

Nevertheless, this piece of machinery would be unquestionably fun to drive, and if the modifications have been performed correctly, it could very well be the most fun you can have in a Subaru on snow covered roads. However, in saying that, the WRX STI is still pretty capable on snow when left stock due to its 2.0 liter engine, 5 speed transmission, and all-wheel drive system, but like we said, props to the madman behind this creation 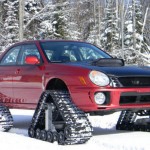 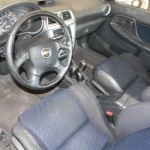 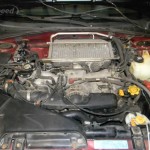 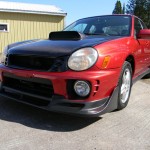 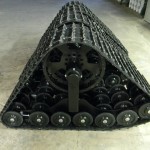 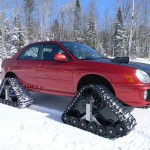 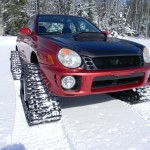 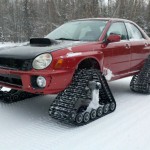 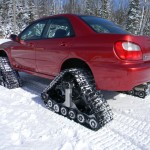 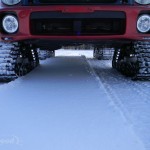 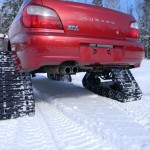 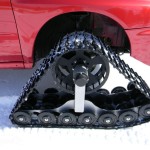 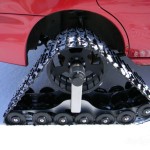